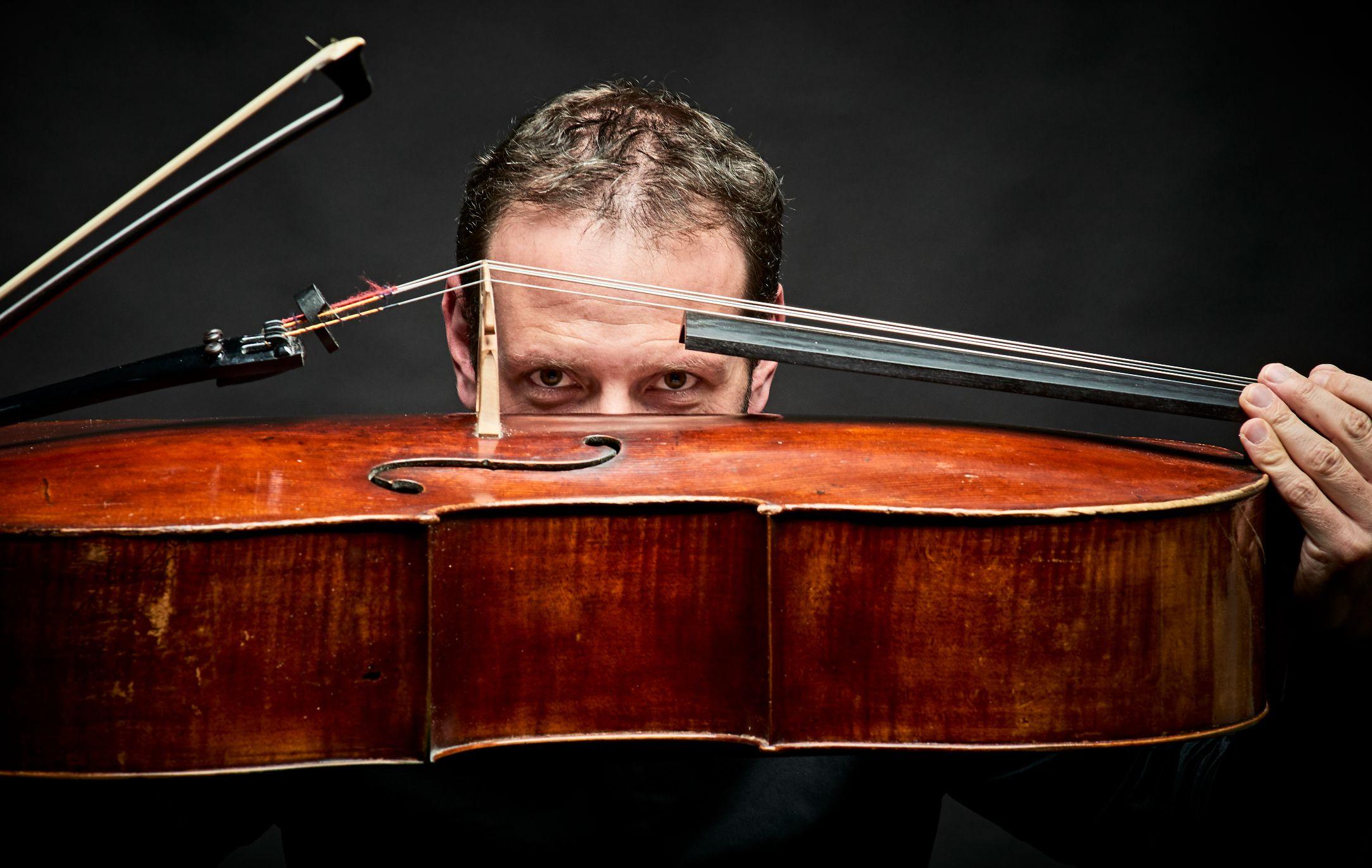 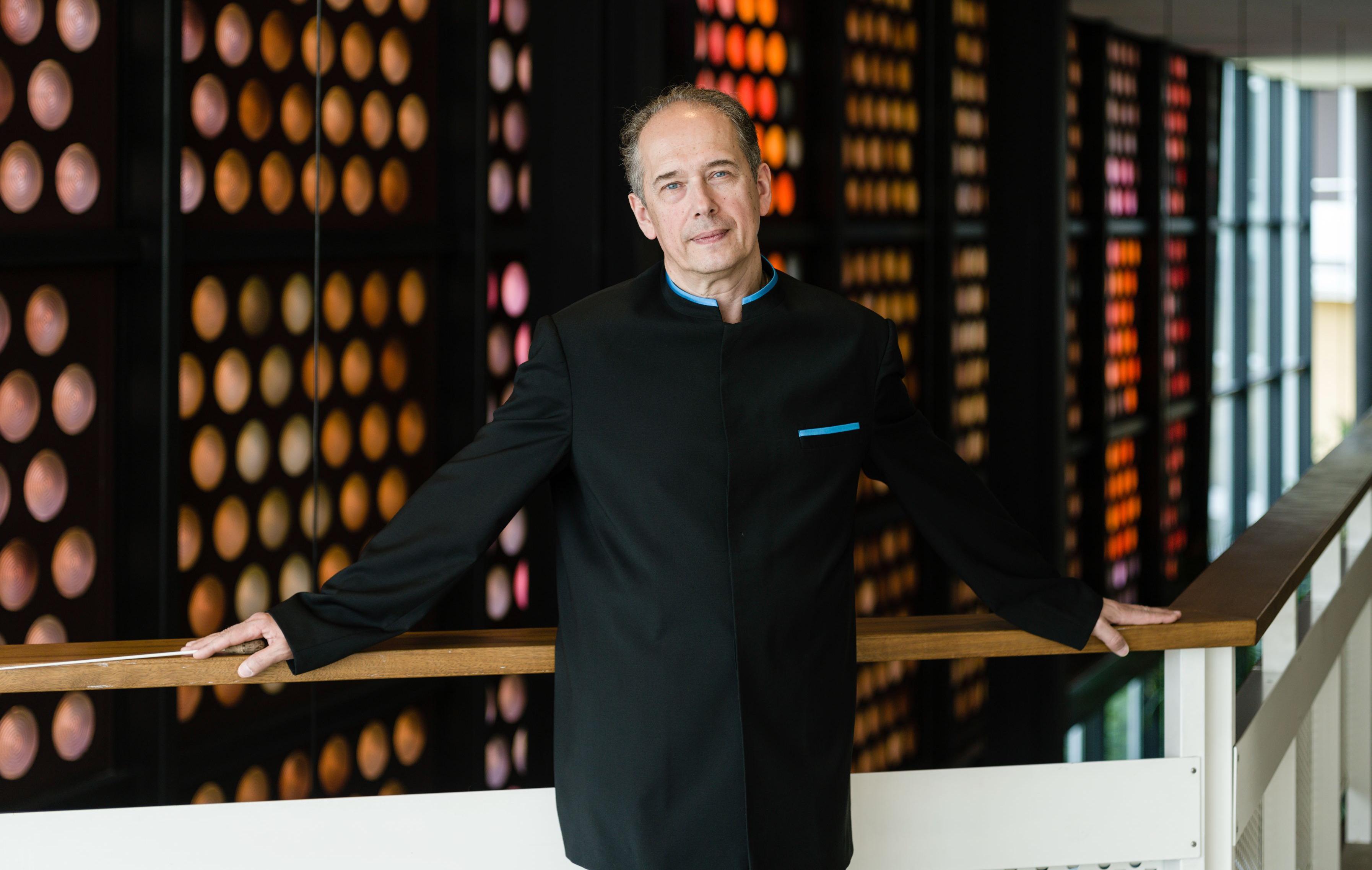 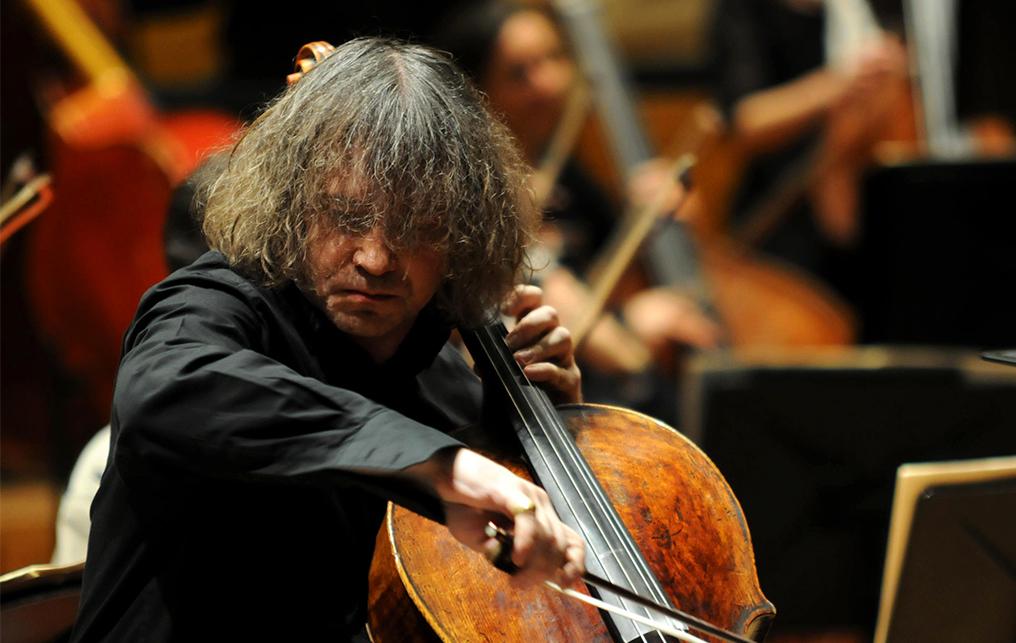 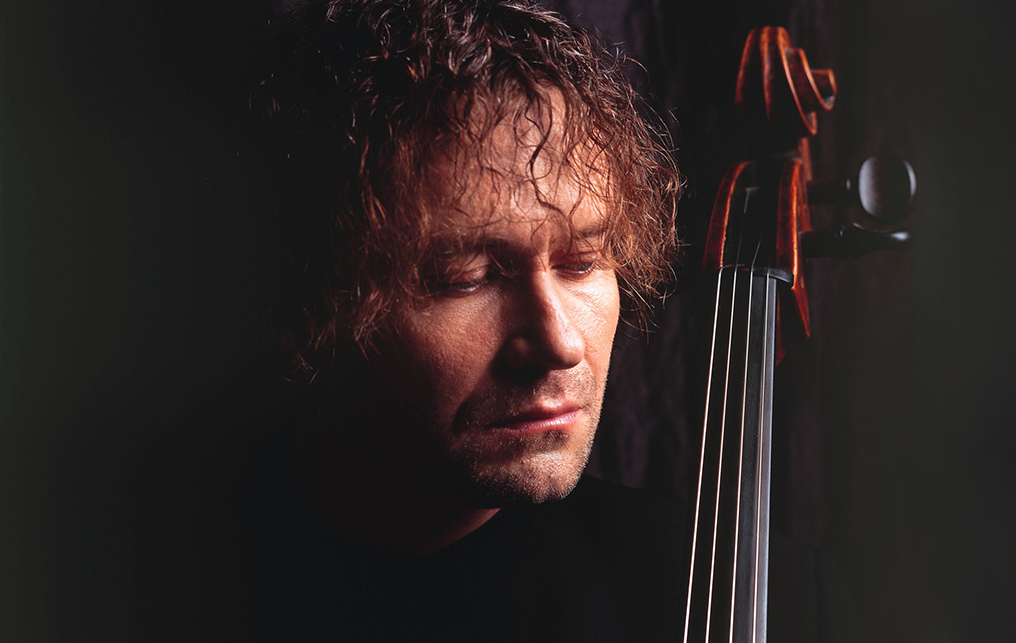 Alexander Knyazev is virtually Jack of all trades: he is a successful organist, cellist, and – since 2015 – pianist. He gained worldwide recognition after he had won several prestigious contests including the Tchaikovsky competition in Moscow, UNISA in South Africa, The Gaspar Cassado International Competition in Florence, and some others. He is Honored Artist of Russia. Alexander Knyazev tours the world extensively. Ar an organ player, he perfroms in Russia and abroad, playing solo as well as with orchestras. Not once has he shared stage with French organist Jean Guillou; Guillou once invited Knyazev to play at Église Saint-Eustache in Paris. Knyazev, in his turn, recorded Guillou’s oeuvre “Concert Fantasia” for cello and organ (the piece actually had been written for the Russian musician). During his career, the musician played with collectives as prominent as Royal Philharmonic Orchestra, BBC Symphony Orchestra (London), Czech Philharmonic, Orchestre national de France, with famous conductors Kurt Mazur and Neeme Jarvi, Yuri Basmet and Alexander Vedernikov. His ensemble partners were/are Yevgeny Kisin, Victor Tretyakov, Vadim Repin, Denis Matsuev, Boris Berezovsky, Nikolai Lugansky, and many others.

Peter Laul, St.Petersburg graduate and post-graduate, can be deemed to be a poster boy for Petersburg’s piano school. His sold out Russian and international tours are always success. Laul’s recital performances have taken him to the St. Petersburg Philharmonic Halls, the Symphony Hall of the Mariinsky Theater, the Moscow Conservatory Halls, the Moscow Tchaikovsky Hall and the new Moscow International House of Music. Abroad he has performed in the Auditorium du Louvre, the Théâtre de la Ville, Théâtre du Châtelet and the Musée d’Orsay in Paris, Salle Moliere and Opera Lyon, the Lincoln Center in New York, the Amsterdam Concertgebouw, the Vredenburg in Utrecht, Casino Basel, Die Glocke in Bremen, the Montpellier Corum, the Opera City Hall in Tokyo, the Luxembourg Philharmonic Hall, Le Theatre de la Monnaie in Brussels and in numerous venues and festivals throughout Russia, Europe, Japan and the USA. His breakthrough performance happened in 2000 during the Scriabin International Piano Competition in Moscow; he won the 1st prize.

The Russian National Orchestra was founded in 1990 by pianist and conductor Mikhail Pletnev. Maintaining an active international schedule, the RNO appears in the music capitals of Europe, Asia and the Americas, is a frequent guest at festivals such as Edinburgh, the BBC Proms and presents the RNO Grand Festival each September to open the Moscow season. Their discography, launched with a highly praised 1991 recording of Tchaikovsky's Pathétique, now numbers more than 80 critically acclaimed recordings. Notable releases include the complete Beethoven symphonies and piano concertos on Deutsche Grammophon, Tchaikovsky’s six symphonies for Pentatone, and the RNO Shostakovich project, also on Pentatone, cited as “the most exciting cycle of the Shostakovich symphonies to be put down on disc, and easily the best recorded” (SACD.net). Their recording of Prokofiev's Peter and the Wolf and Beintus' Wolf Tracks, conducted by Kent Nagano and narrated by Sophia Loren, Bill Clinton and Mikhail Gorbachev, received a 2004 Grammy Award, making the RNO the first Russian orchestra to win the recording industry's highest honor.  Their recording of Shostakovich Symphony No. 7, conducted by Paavo Järvi, was awarded the Diapason d’Or de l’Année 2015 as the year's best symphonic album, and was nominated for a 2016 Grammy Award.