Inauguration of the King of Instruments

2On the 29th of February, 2020, Moscow saw an event that was truly pivotal for the capital’s culture life – the inauguration of the large concert organ of Zaryadye Hall. Indeed, the Organ is the largest in Moscow as for the number of registers – 85 in total – and one of the largest in Europe. The idea of the inauguration was conceived by the Hall’s CEO, Olga Zhukova. Swiss director Daniele Finzi Pasca, famous for his theatre work, Cirque du Soleil projects, and Turin and Sochi Olympics ceremonies closing, and his team implemented the idea.

More than 20 000 people took part in the large-scale music party. Especially for the event, the Hall’s stepped amphitheatre and orchestra turned into flat surface, thus became an immersive installation that let visitors dive deep into the virtual world of light and sound. 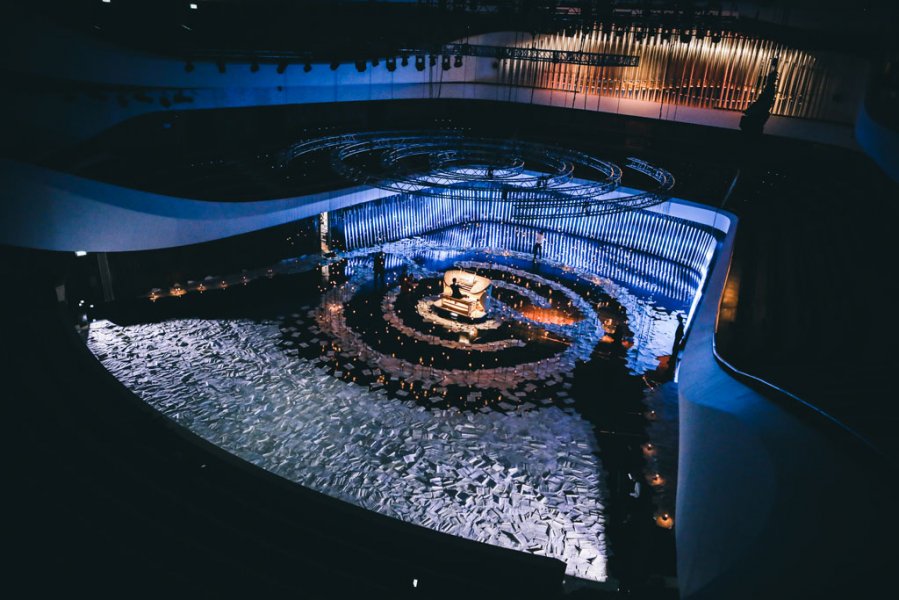 The Organ was designed especially for Zaryadye Hall. The designers and engineers took into consideration all the acoustic and architecture features.

The visible part – the façade of the organ – does not portray even a tenth of its real size. Inside the instrument, 5737 pipes have been installed of varying forms and lengths, metal and wooden, open and closed, hollow inside and with a stop, which imitate the sound of different orchestral instruments. The largest pipe is around 7 meters long, while the size of the smallest one is only five centimeters!

The disposition of the organ includes 85 registers, the stationary console of four manual keyboards (61 keys), a mobile console with four manuals (32 keys), and a foot-operated pedal keyboard, switches, and central processor.

The mobile console can be placed at any spot on the stage. A system of electronics provides communication between the consoles. A unique advantage of the organ in Moscow’s Zaryadye concert hall is the ability to play on both consoles at the same time. The instrument’s weight is about 40 tons. 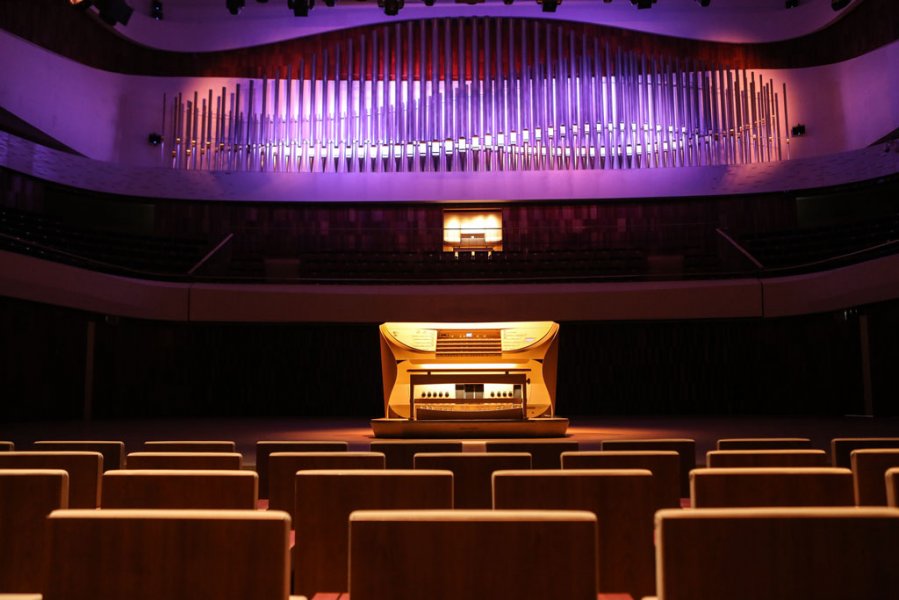 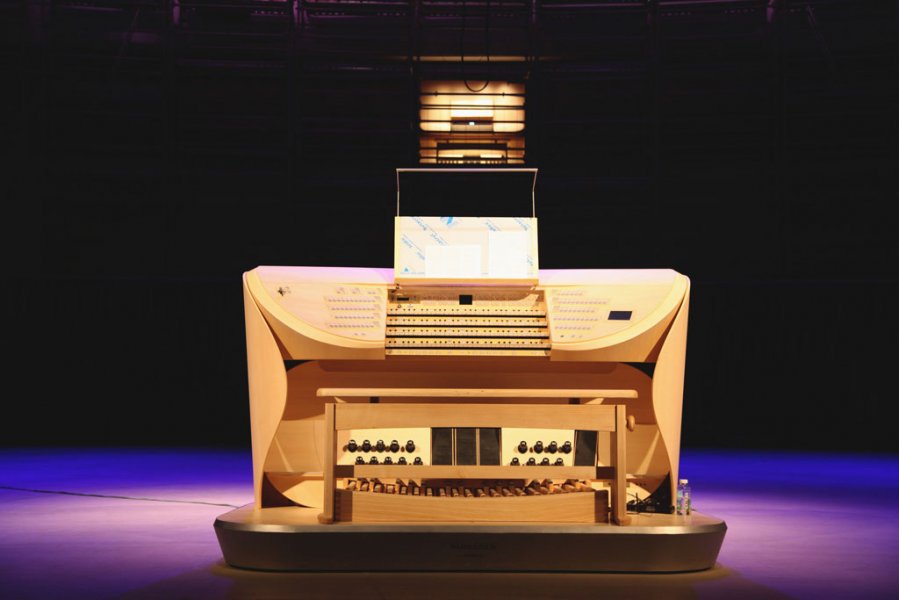 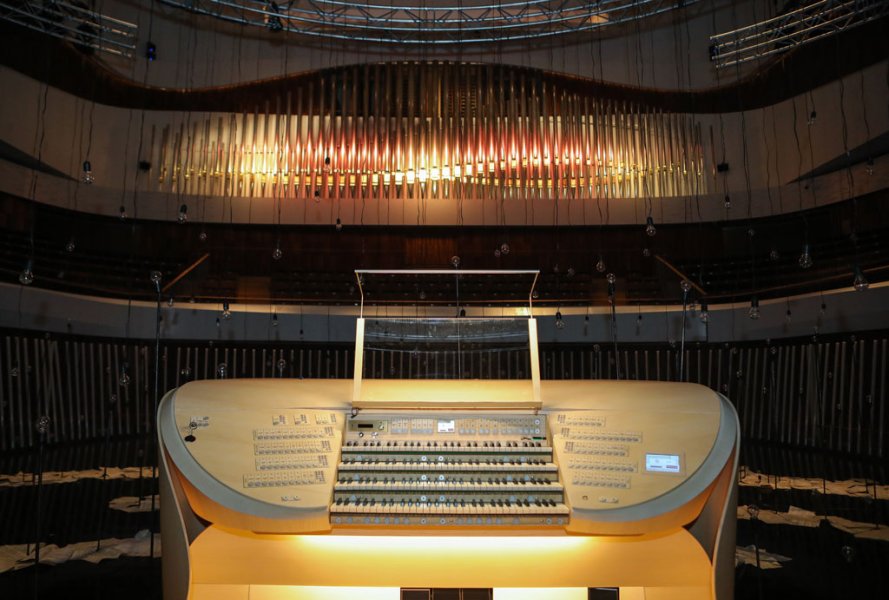 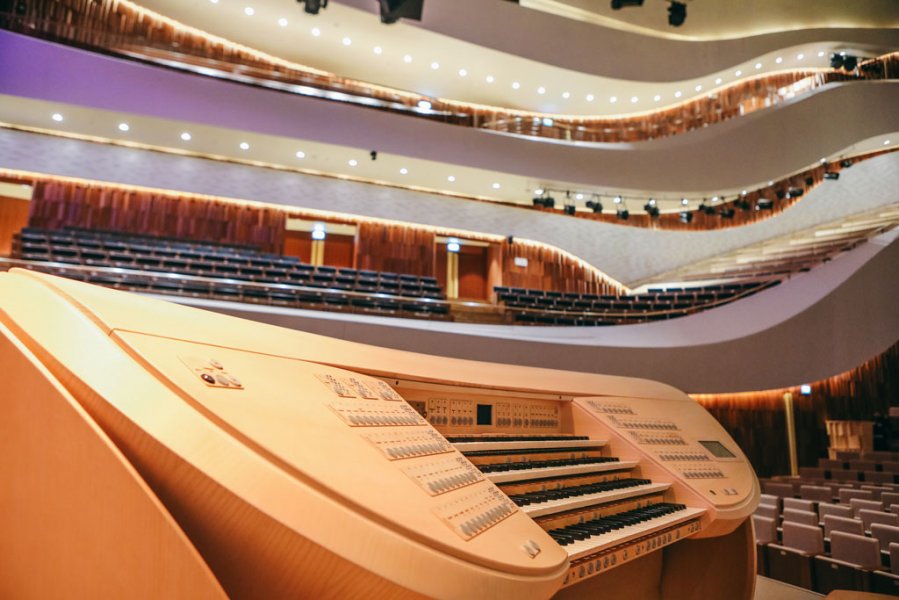 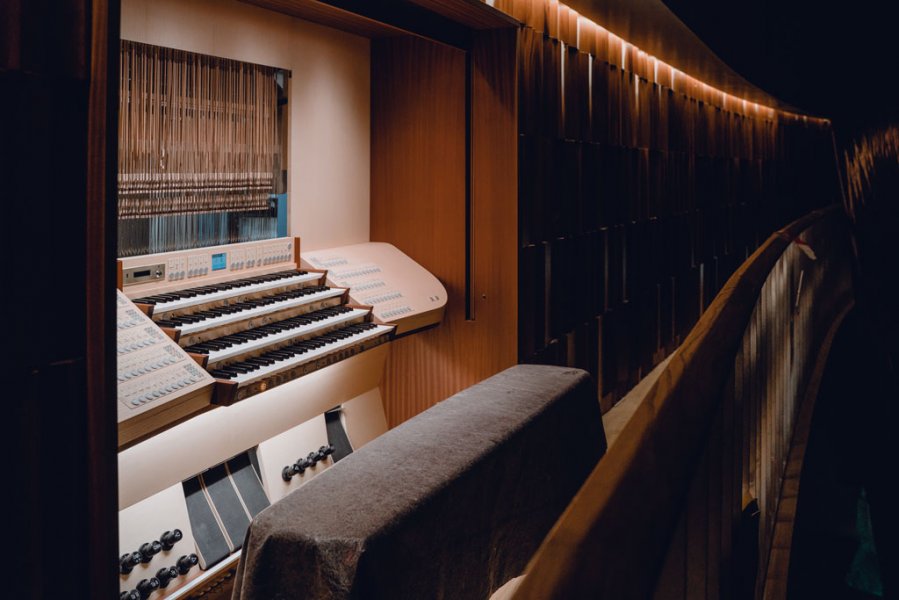 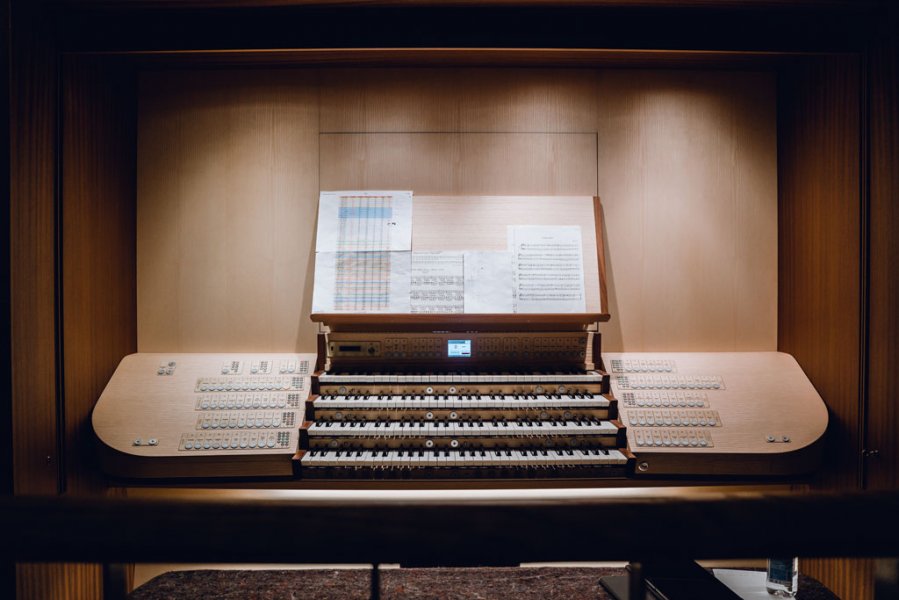 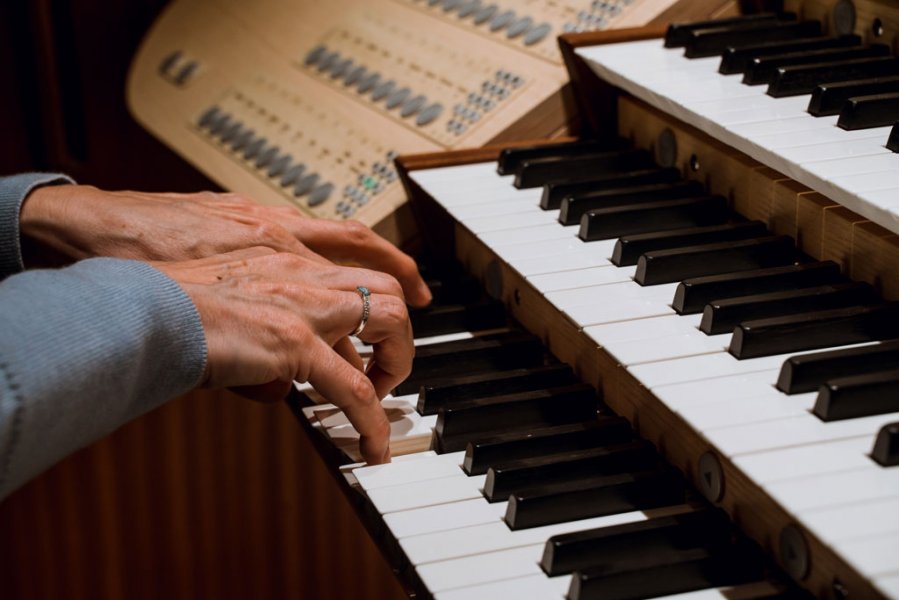 The instrument was produced by French Mühleisen, the oldest organ-producing company that has by now built more than a hundred of organs. Mühleisen masters utilize both traditional and cutting-edge technologies to create really unique instruments.

A place was prepared for the organ that is three stories tall and 121 square meters in area. The “Organ House” is located above the stage, behind the audience. On every floor of the “house” there are complex mechanisms: air ducts, conduction, and ventilation.

The organ in the Grand hall was being designed and built at Strasbourgh at the same time as the venue in Moscow.

In the July of 2019, the final parts of the organ were delivered: about six thousand wooden and metallic tubes, both mobile and mechanical consoles, air vents, and special systems for registers’ operation. It all required several stages of delivery; the process of packing all of the parts lasted two months. The elements of the organ were carefully placed in specialized boxes on every floor of the lobby. Every box contained a description of the pieces inside, along with the order of their removal.

In September 2019, voicing of the organ began, that is fine-tuning of quality of timbre and volume of every pipe. The long and challenging work requires dead silence, so the majority of the work was done at night. The process took time and efforts: the masters had to enlarge, squeeze, tamp and stretch out the pipes. Now, like a guitar or a violin, the organ would be tuned before each concert. 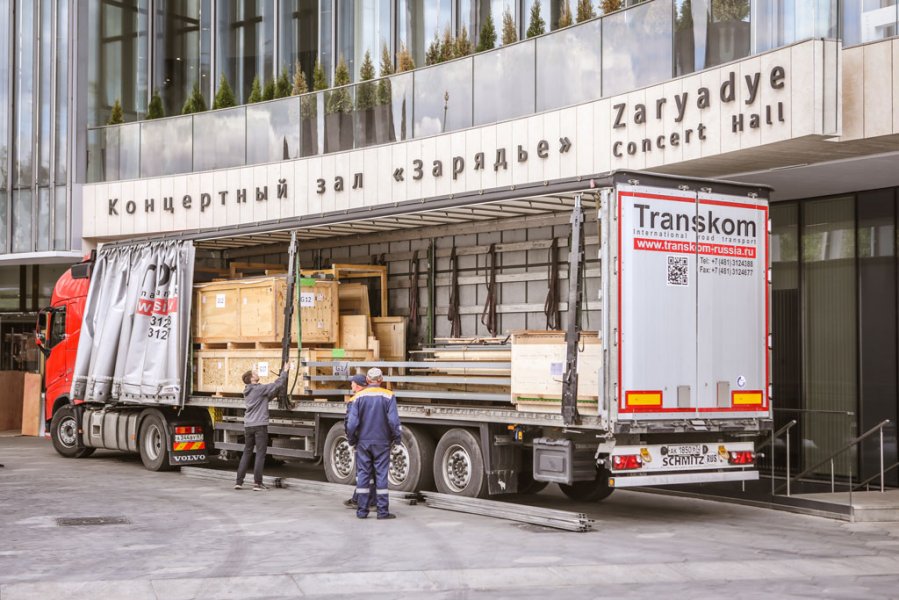 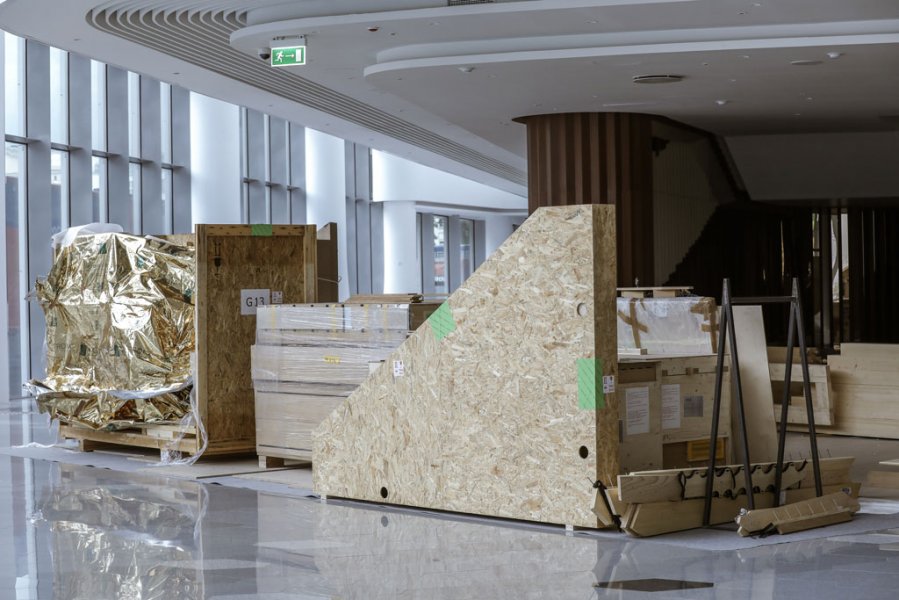 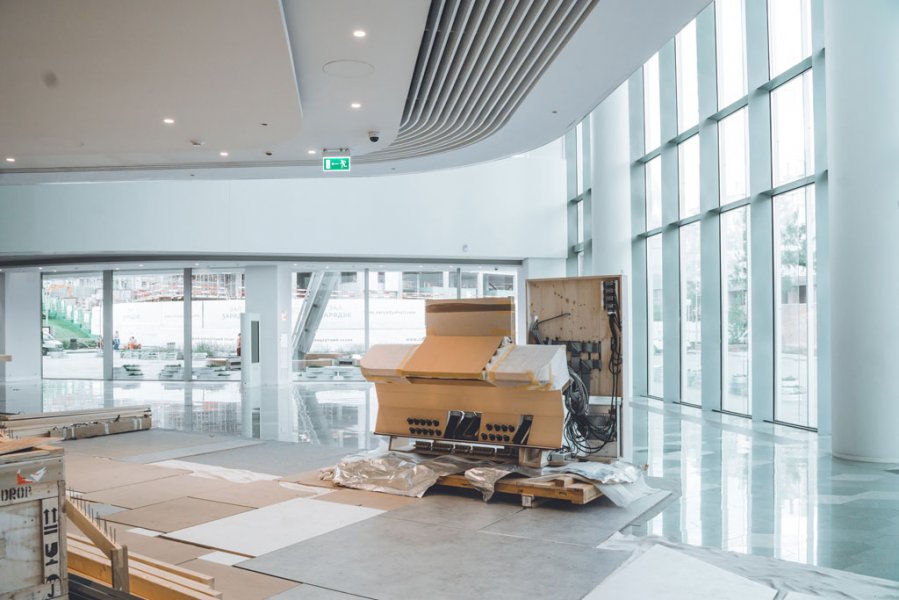 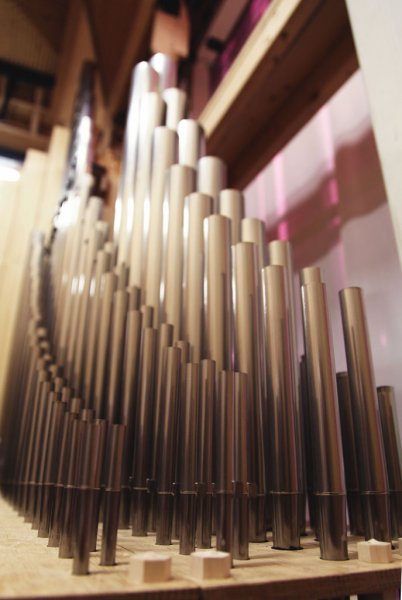 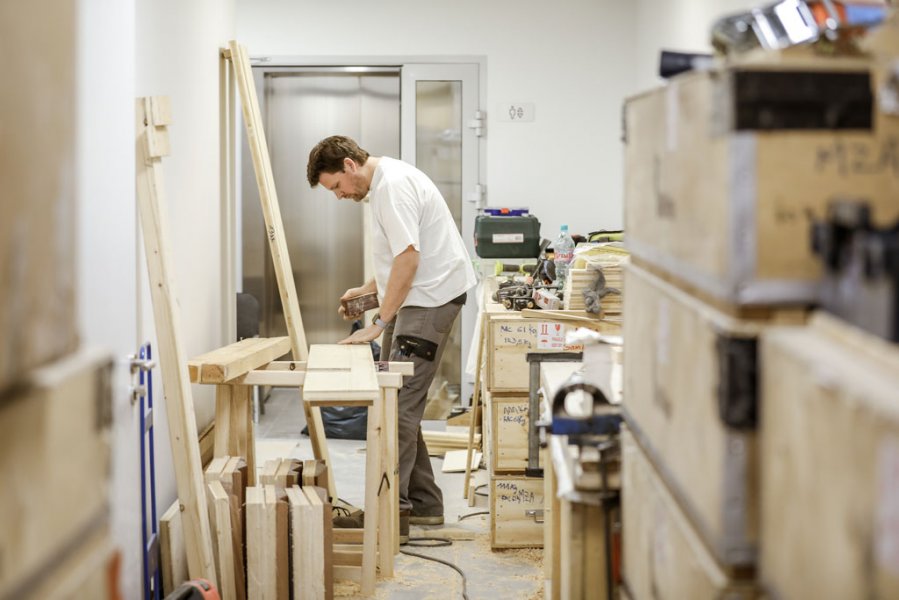 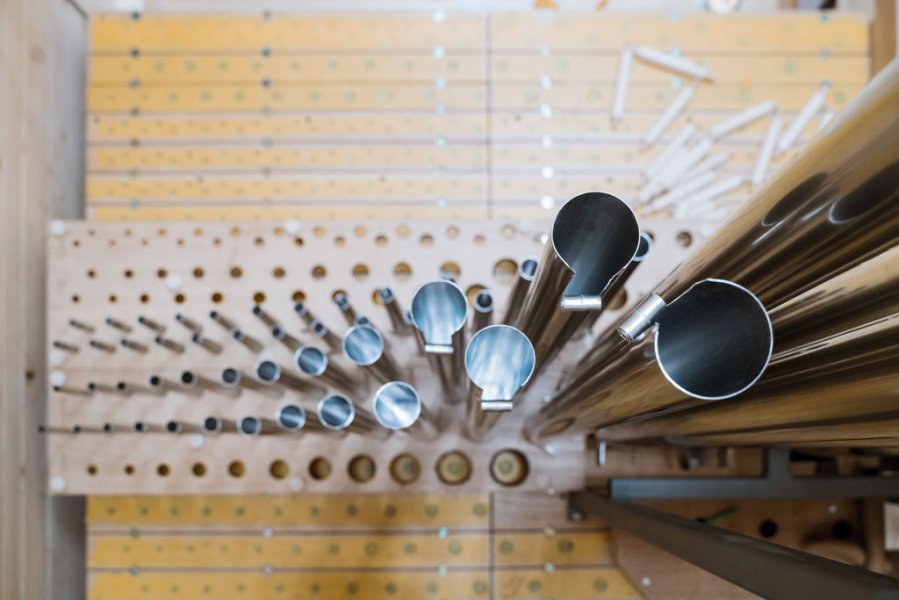 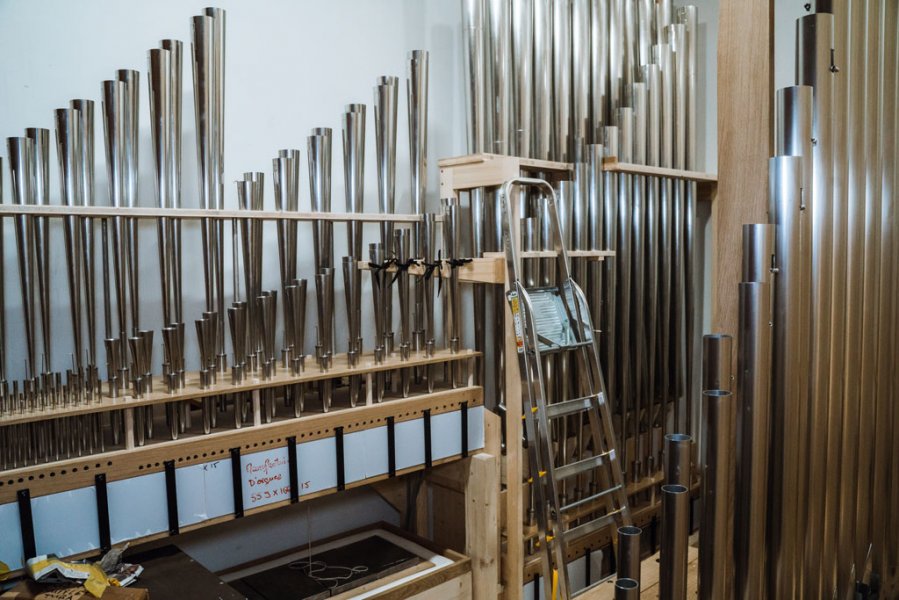 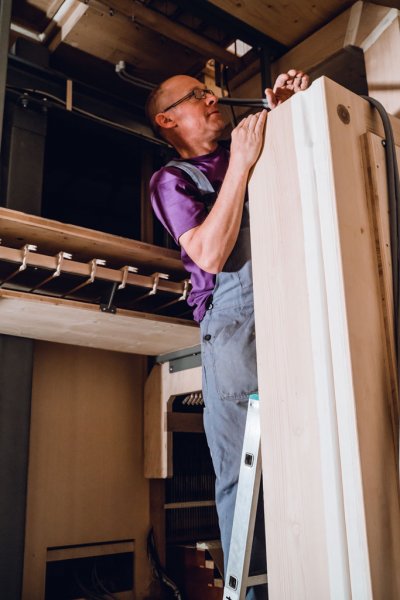 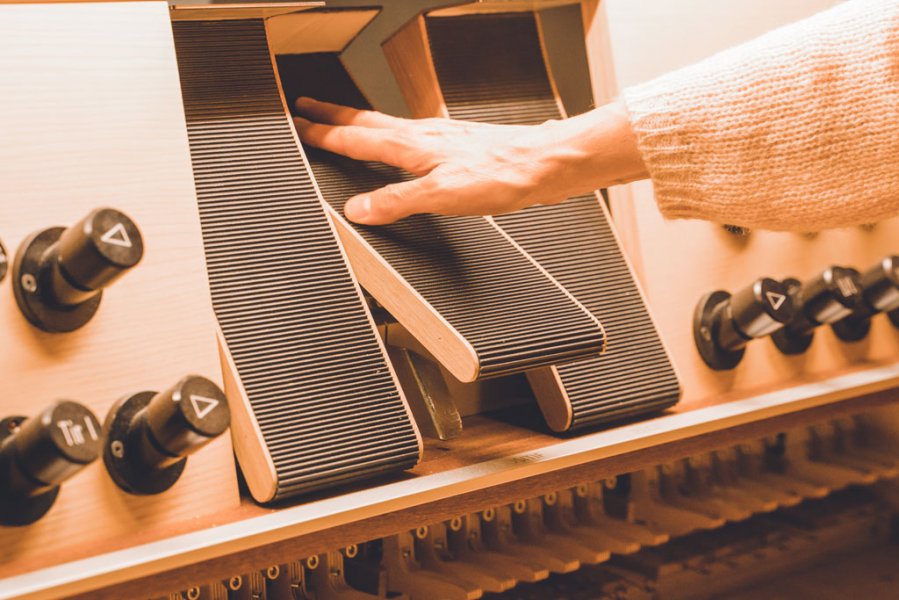 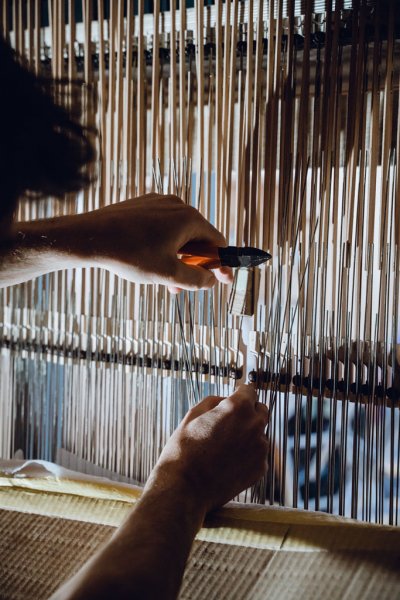 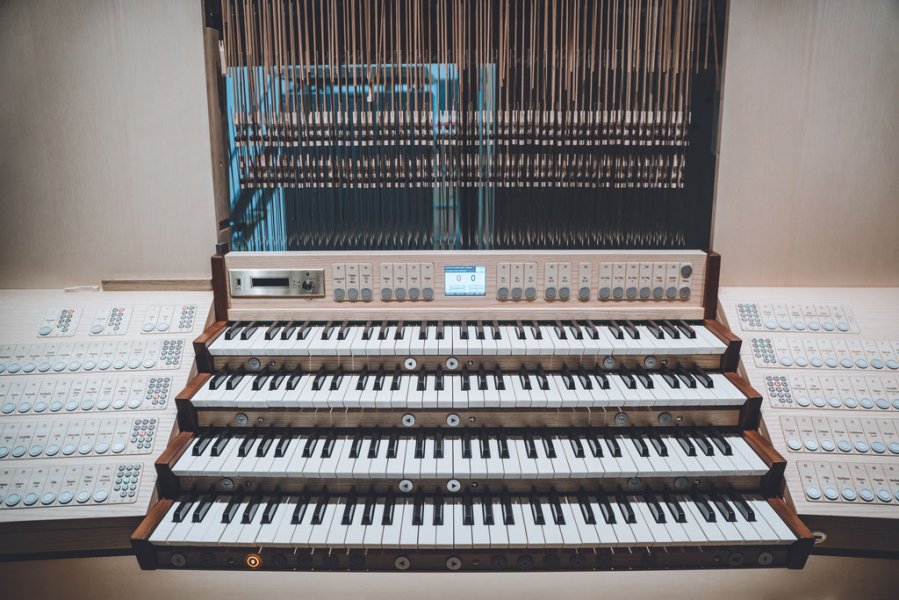 From the third concert season, public could visit specially organized organ tours led by the Keeper of the Organ Lada Labzina, or Organ Service stuff.