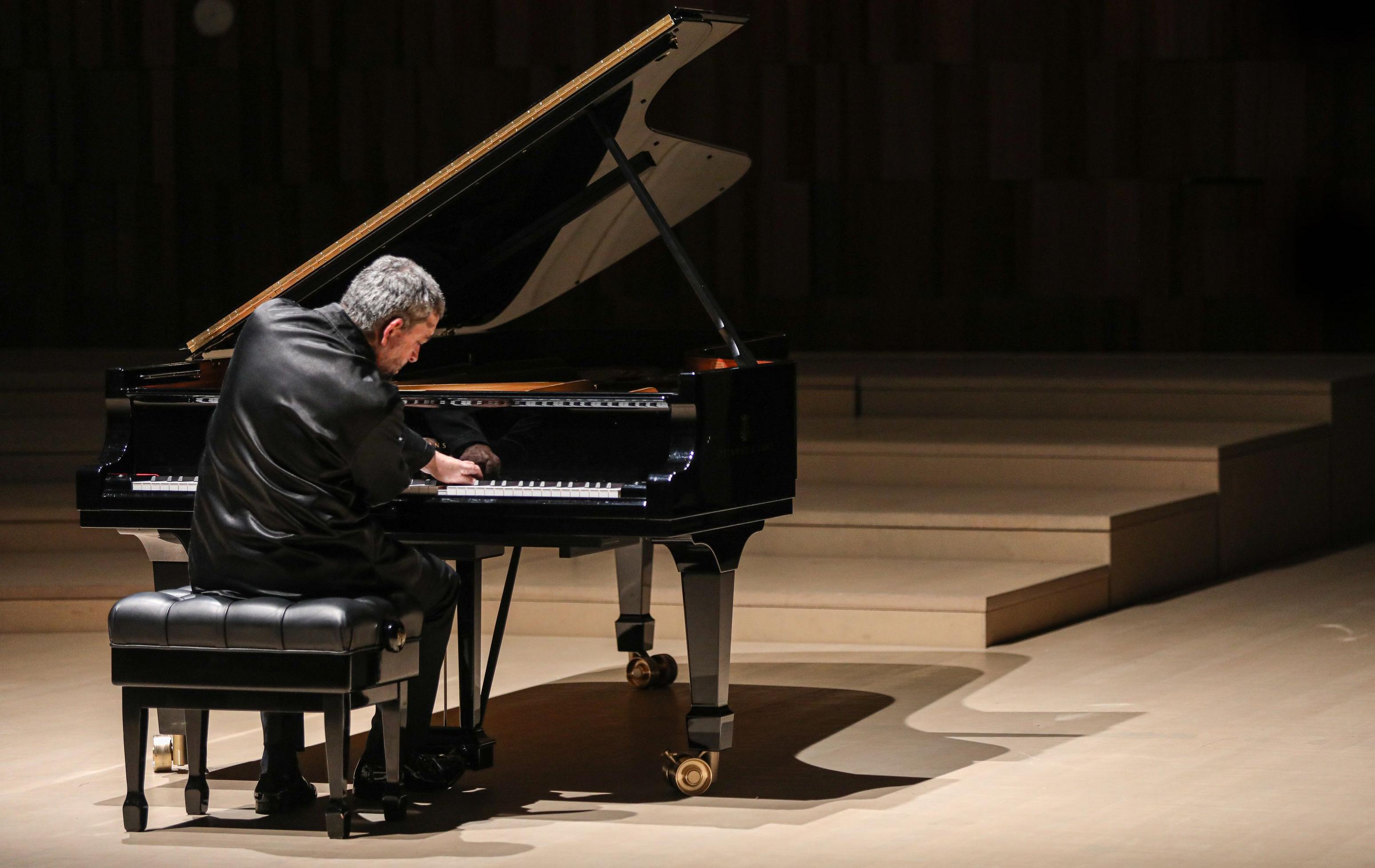 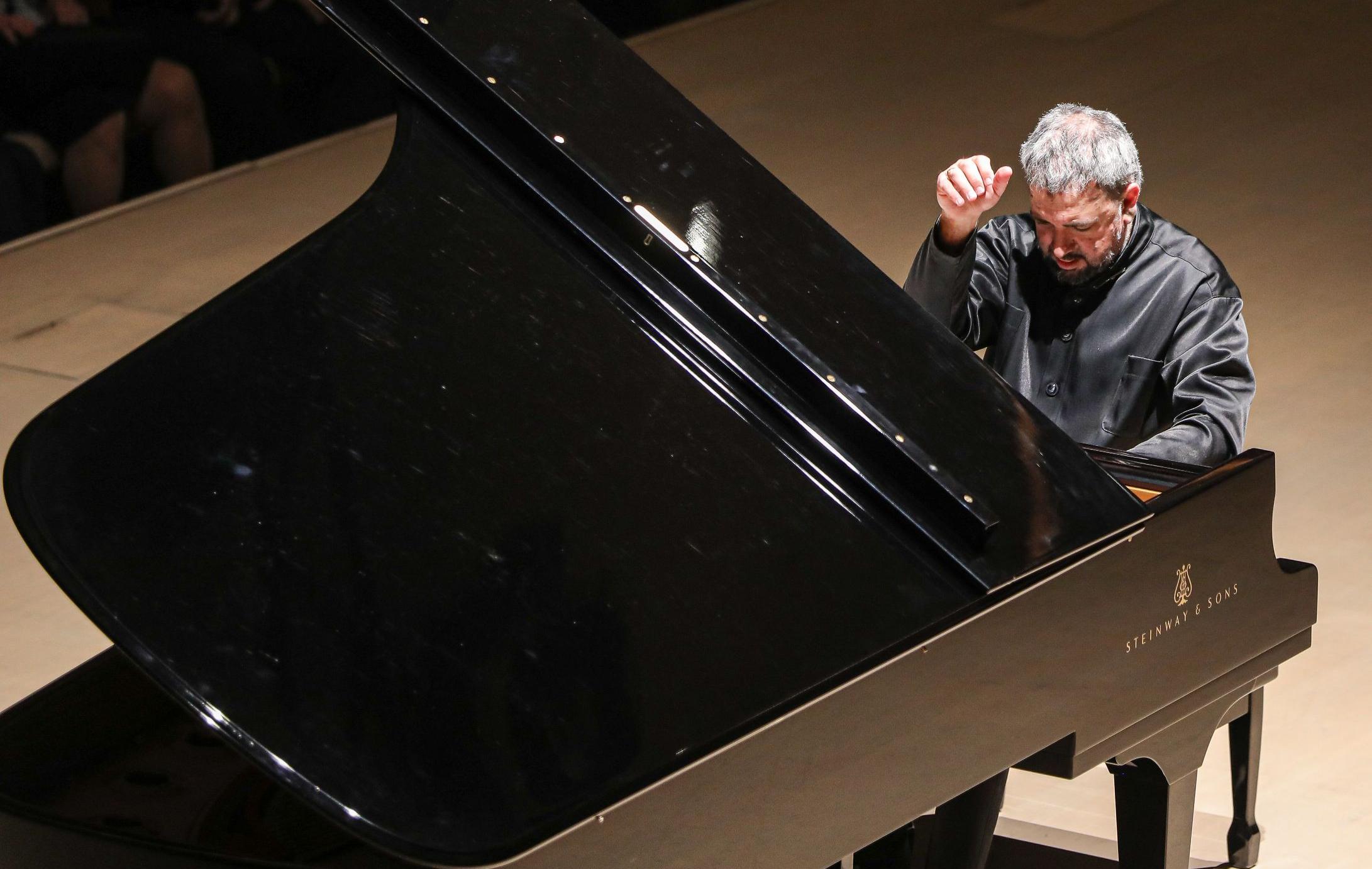 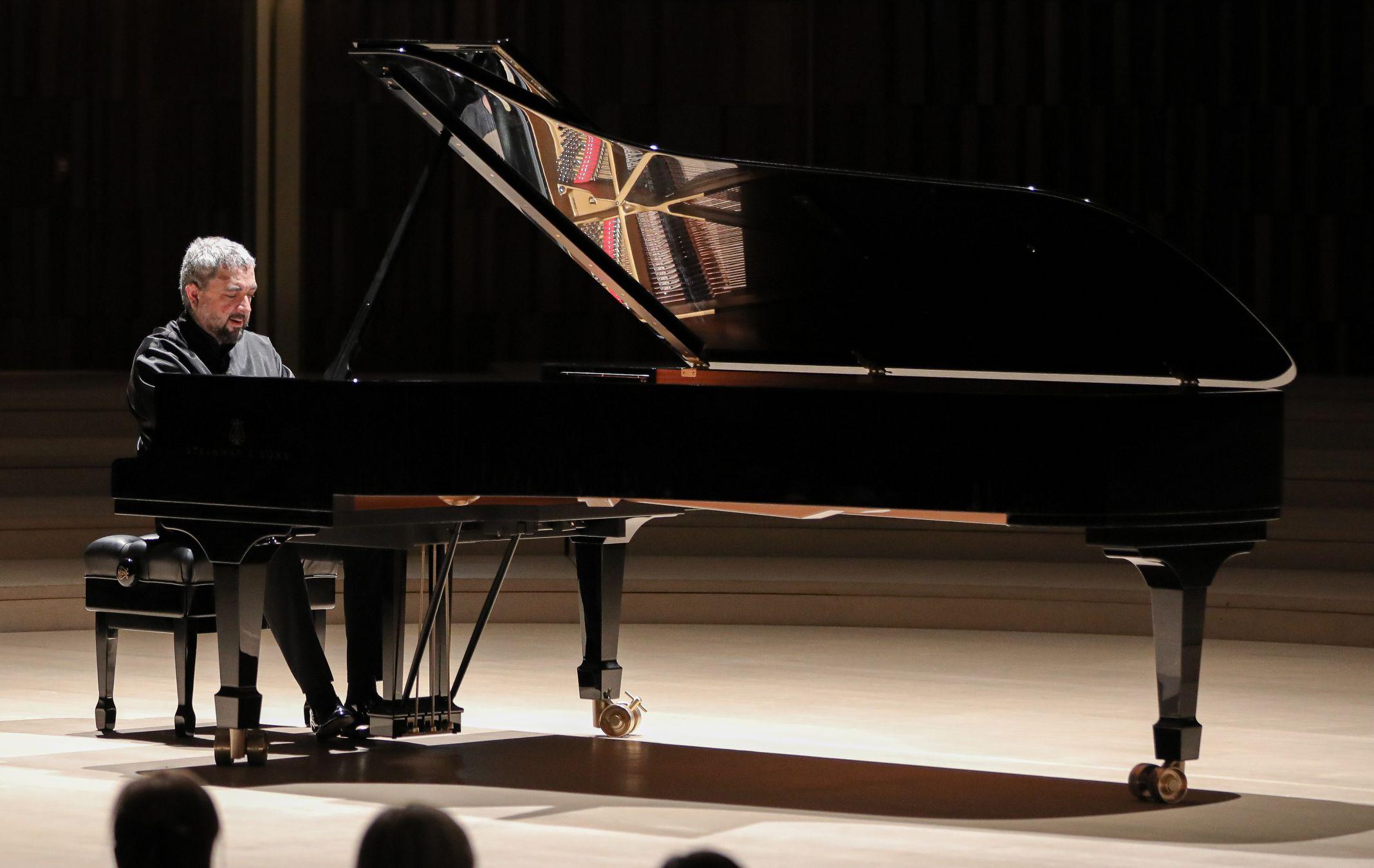 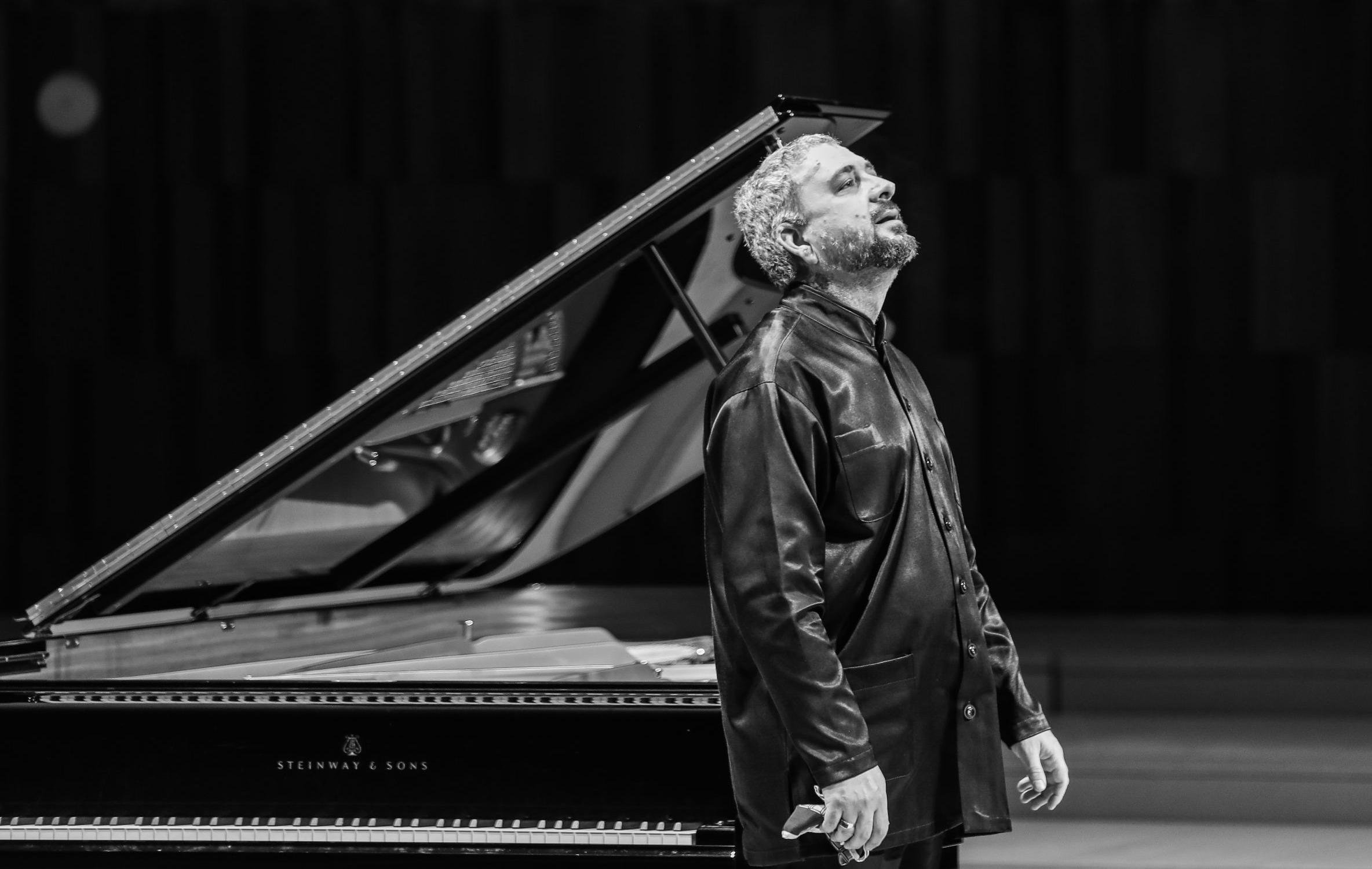 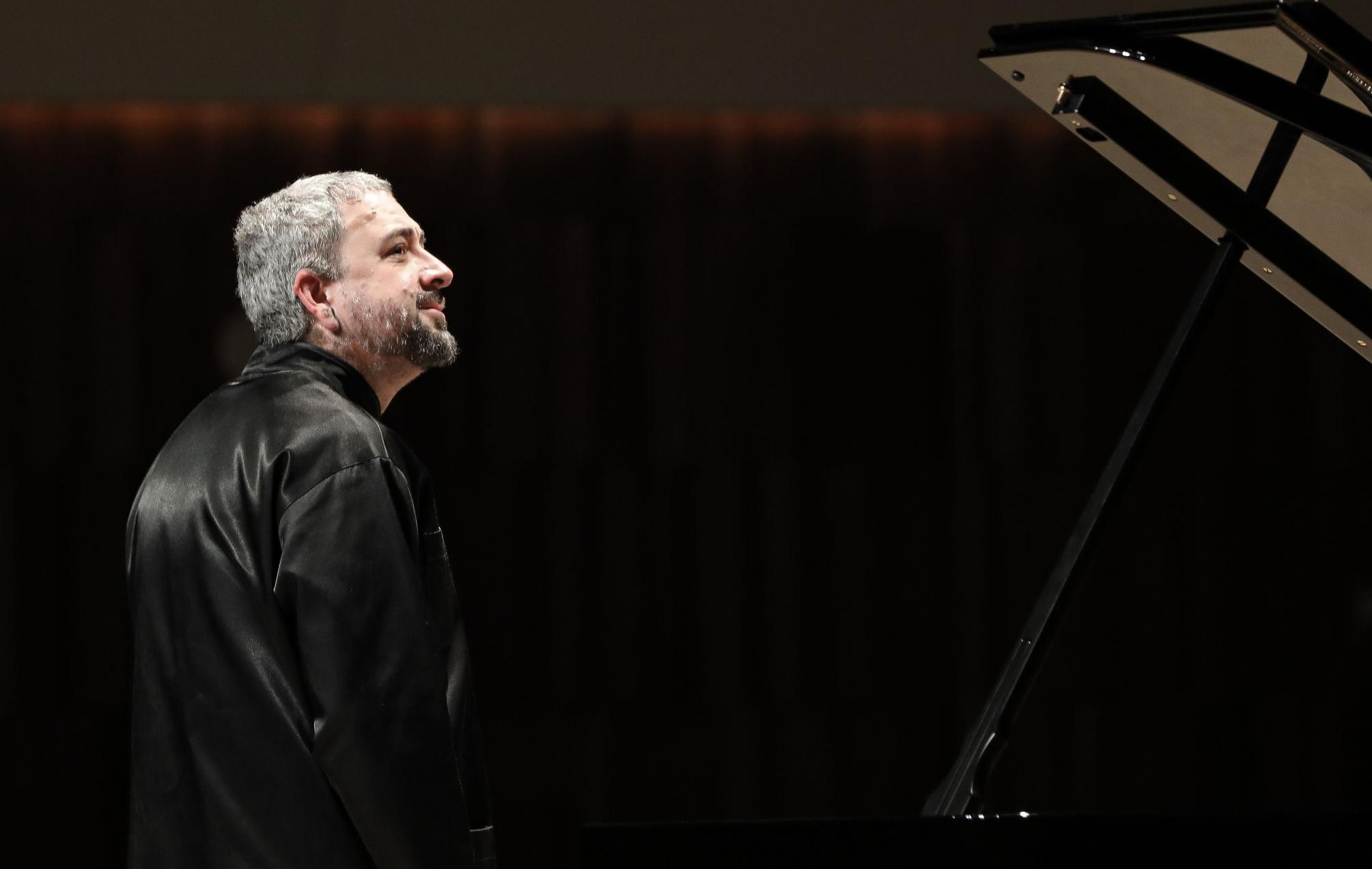 “To say that Mr. Lifschitz made his playing look easy would not be quite accurate. What he offered was a performance of such poetry that the question of whether executing it was difficult hardly came to mind.” (New York Times)

“Lifschitz maximised the instrument's potential for colour and tonal variety…the gentle, unshowy authority of his stage manner, that he was most persuasive, emphasising the work's qualities as living music as opposed to historic monument.” (The Guardian)

“This was due to Lifschitz's sovereign technique. Variations of touch, tone and pedalling were not only sensitive, with bell-like upper lines and beautifully weighted chordal sonorities, but almost invariably functional, highlighting structural change. It was the most magical moment in a deeply satisfying evening.” (The Independent)

Konstantin Lifschitz has established a worldwide reputation for performing extraordinary feats of endurance with honesty and persuasive beauty. He is giving recitals and playing concertos in the world’s leading concert halls and orchestras, besides being an active recording artist. His performance was praised as “the most magical moment“ and “deeply satisfying” by The Independent, and “naturally expressive and gripping” by the New York Times