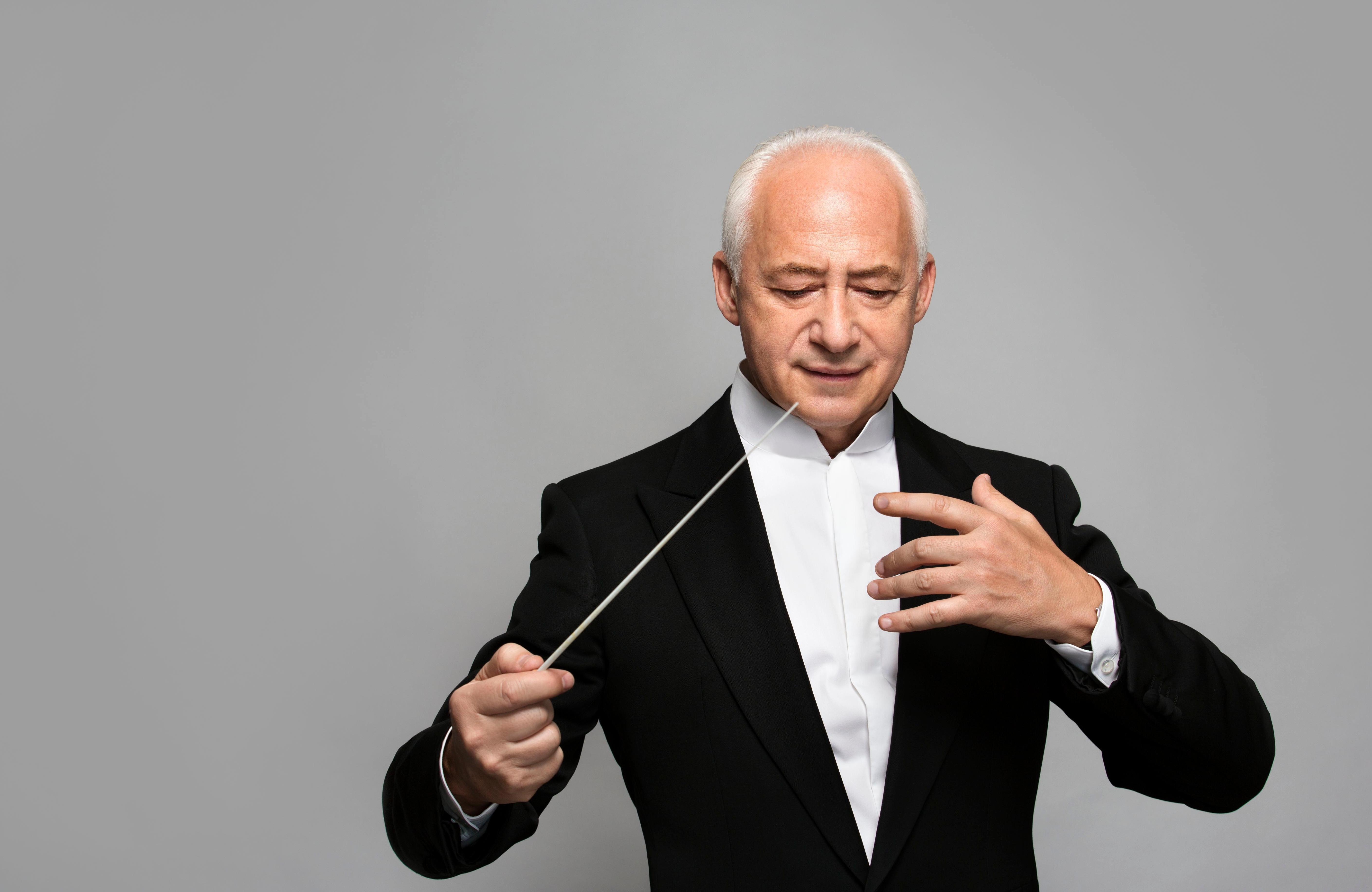 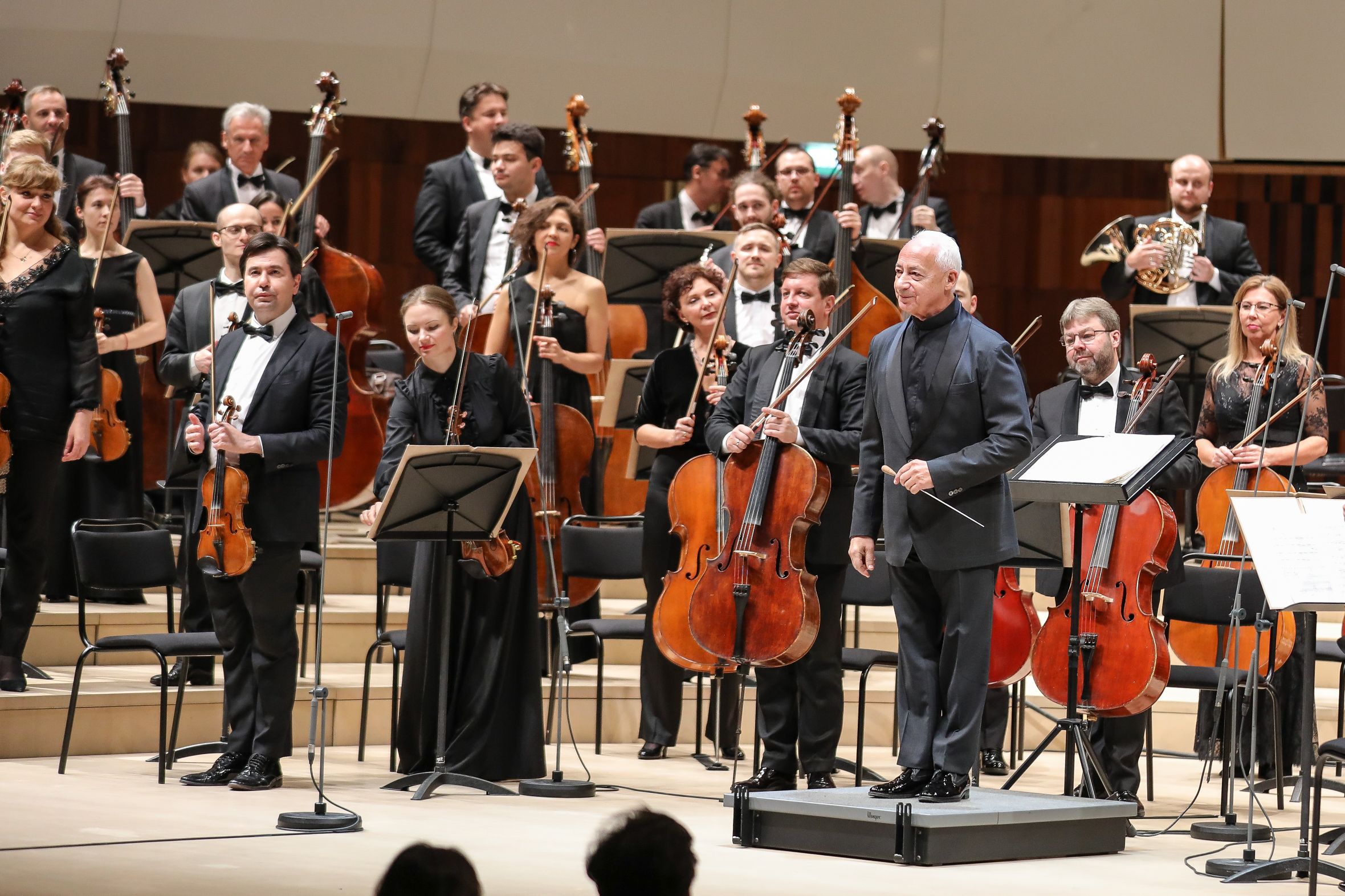 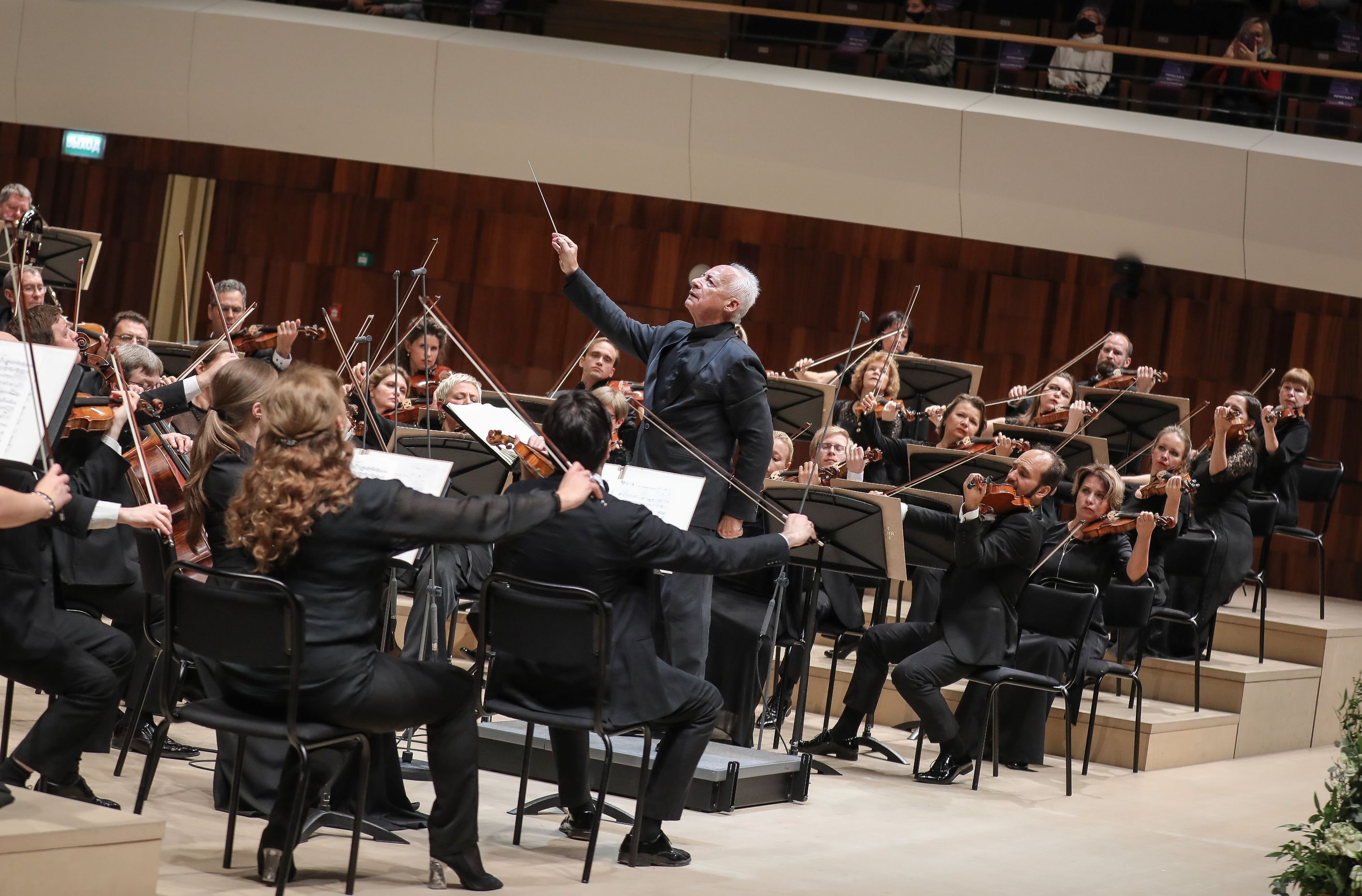 The National Philharmonic Orchestra of Russia and its permanent conductor, Maitre Spivakov, will present the audience with a true musical firework: Carmen Suite by Bizet-Shchedrin, The Pavane by Fauré, Bolero by Ravel and Paris by Ibert.


This concert is a part of the Moscow winter music festival programme.


A key motive of the first season festival is fairy tales, which plot lies at the heart of many world’s musical masterpieces.
A key “fairy tale” motive will be supplemented by the following genres: jazz and baroque, popular programmes, music and word, as well as premieres of some new projects and compositions.
A hallmark of this first major musical festival is programmes specially created for the family and children audience. Some of the projects are the result of a collaboration with young producers and lighting and video designers.
Opening concert audience will get a sight of a Grand Hall unique festival décor, that eventually will be spread throughout the Zaryadye concert hall building and will create a specific showpiece of this project.