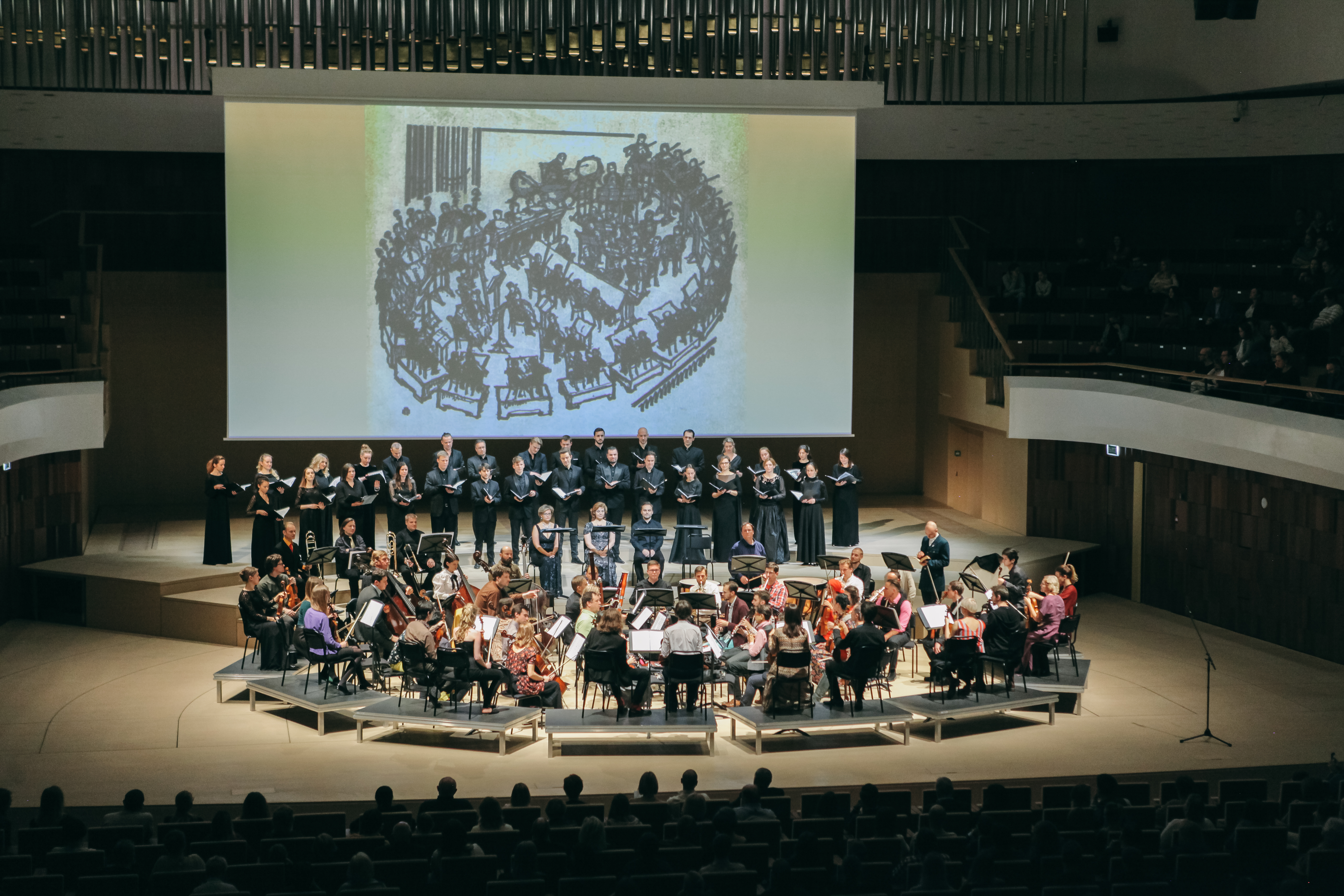 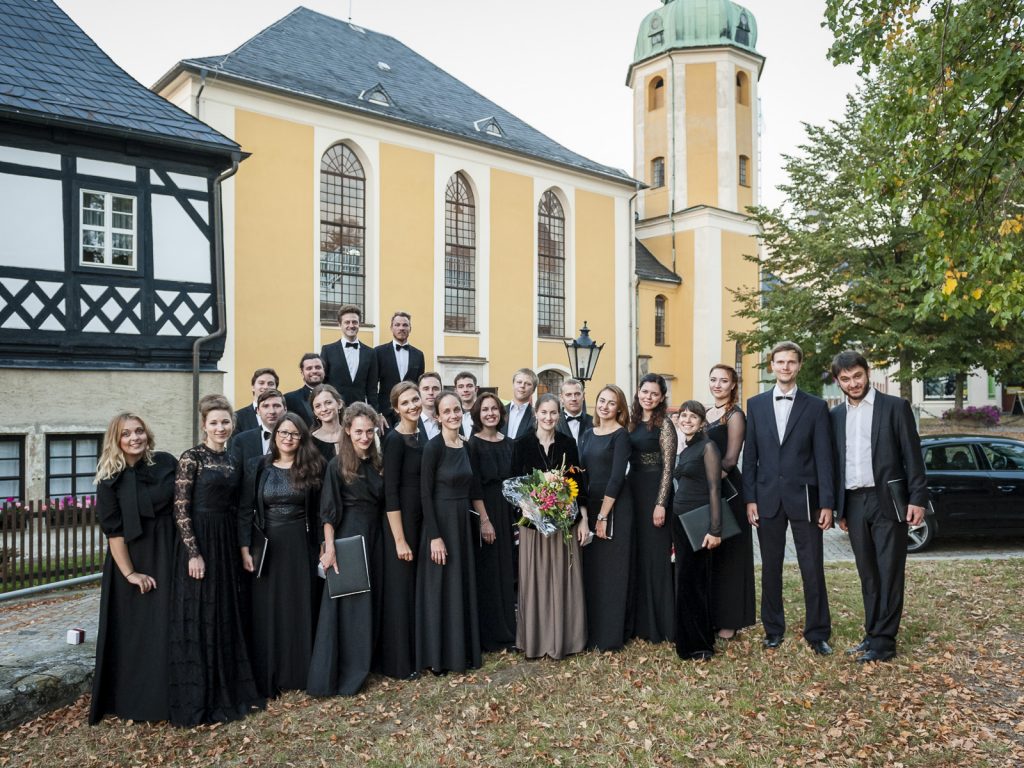 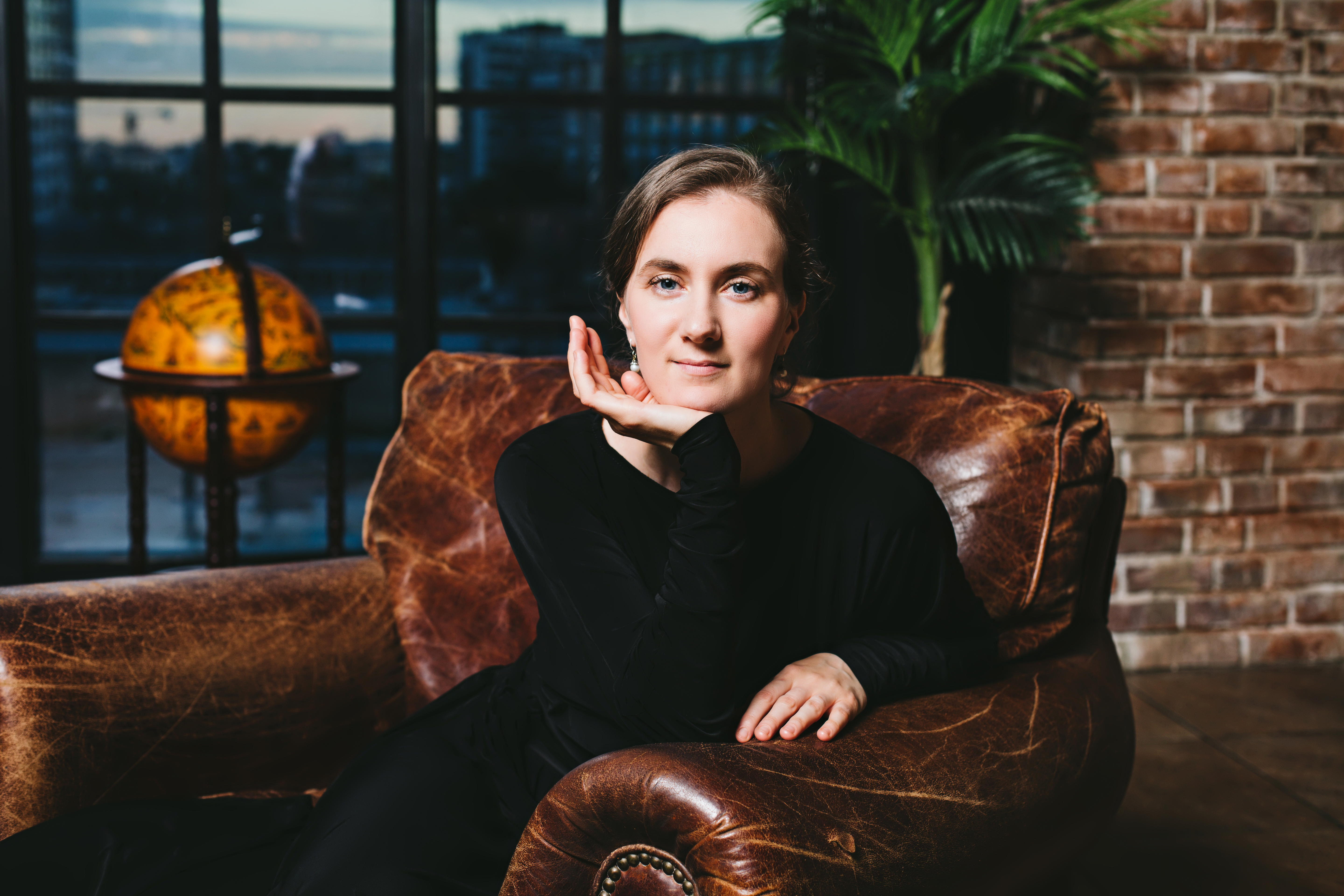 
A series of concerts for the 115th anniversary of Shostakovich opens at the Zaryadye Hall.
Shostakovich's 15 symphonies will be performed from February 17 to December 24, 2021.

On the Soviet culture scene, Dmitry Shostakovich is one of the most significant – if somewhat controversial – figures. Of course the controversy is not about his unique music style, for his oeuvres are within the frameworks of noble classical tradition, but about the composer’s troubled relations with the Soviet powers that be. Some critics believe that he’s “one of the most loyal sons of Soviet Russia”, while others hail him as a real hater of Soviet system.

Those tangled and painful relations with the Soviet power did affect the symphonies of the composer. The “grandeur and pain” of his music have such a strong relation with Soviet day-to-day reality that they seem inseparable. One can’t just ignore that dark context the composer was living in. So, if in each and every composer’s opus we can’t help but hear his reaction to this of that event in his country, then Shostakovich oeuvre should be regarded as a kind of “case report” of the Soviet civilization.

No wonder that the things that was taken for granted in the past now escaped our minds, but it can sometimes affect our perception of the music in a wrong way. That’s why a commentary to every concert seems necessary. For this purpose, series of lectures “Talk about Shostakovich” will take place an hour before each concert. At the Small Hall, musicians, journalists, and musicologists would speak to the audience on a certain symphony. They are:

Please register at the website to attend “Talk about Shostakovich”
For the registration, you’ll need ticket for the relative night concert.