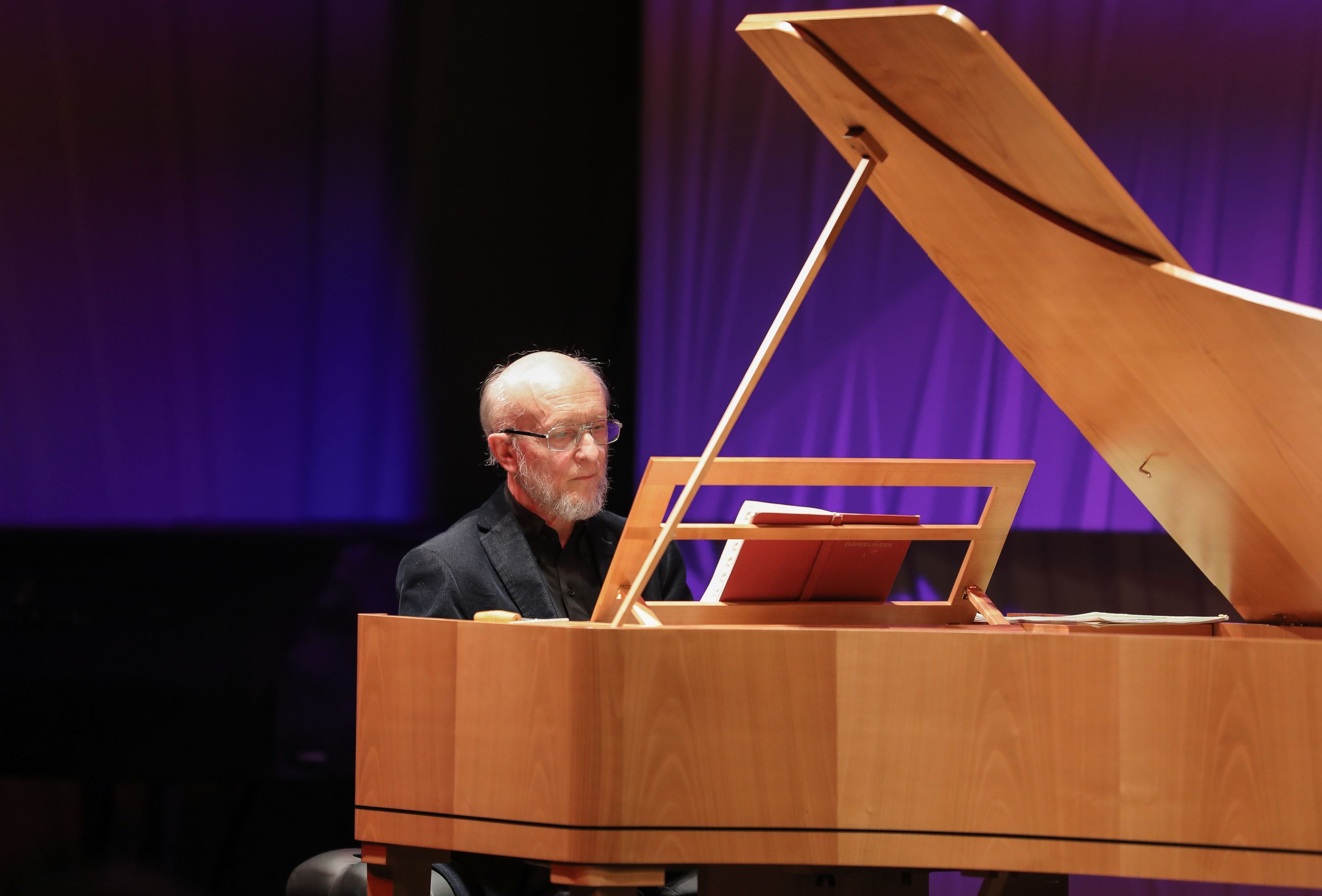 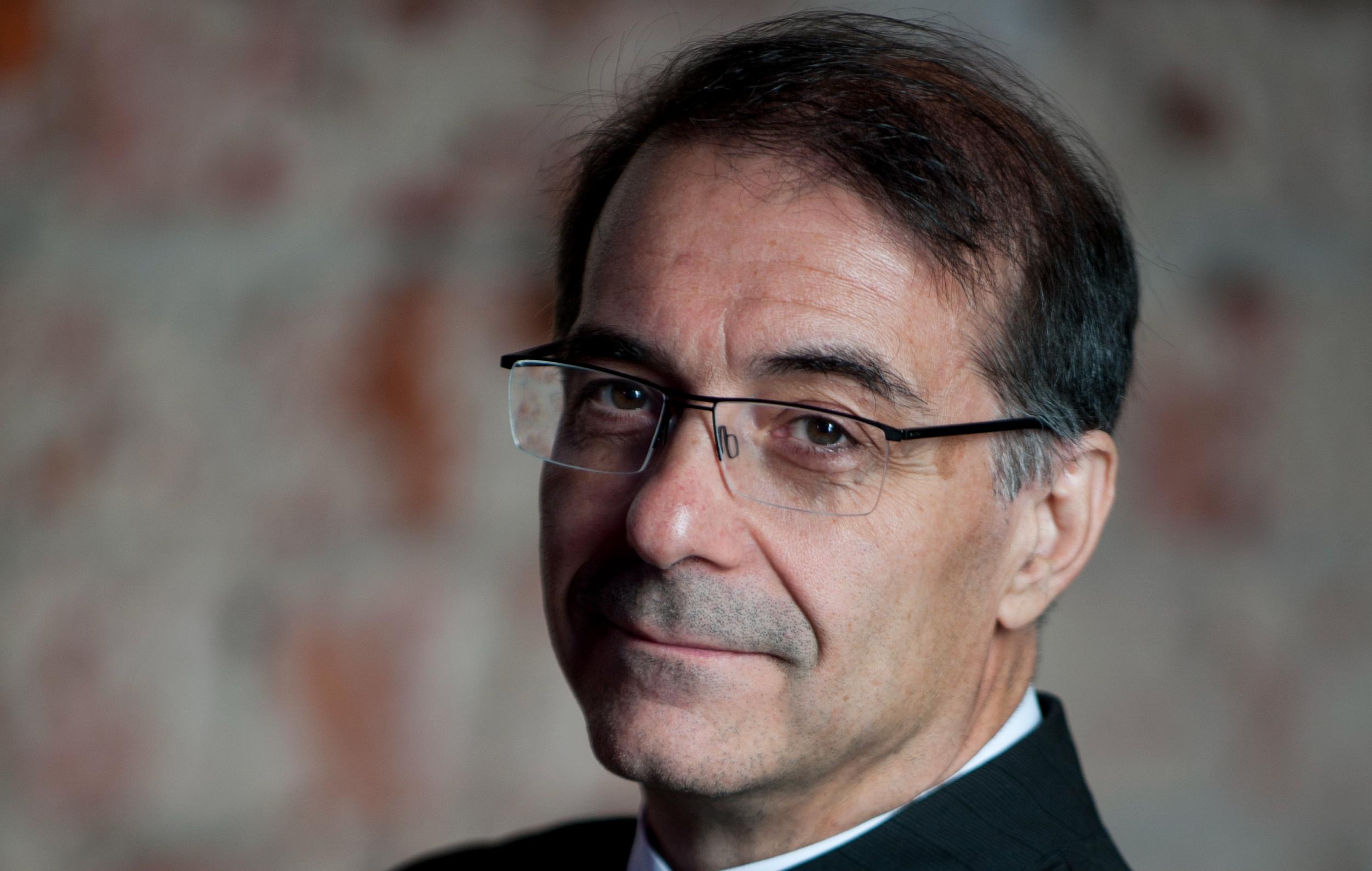 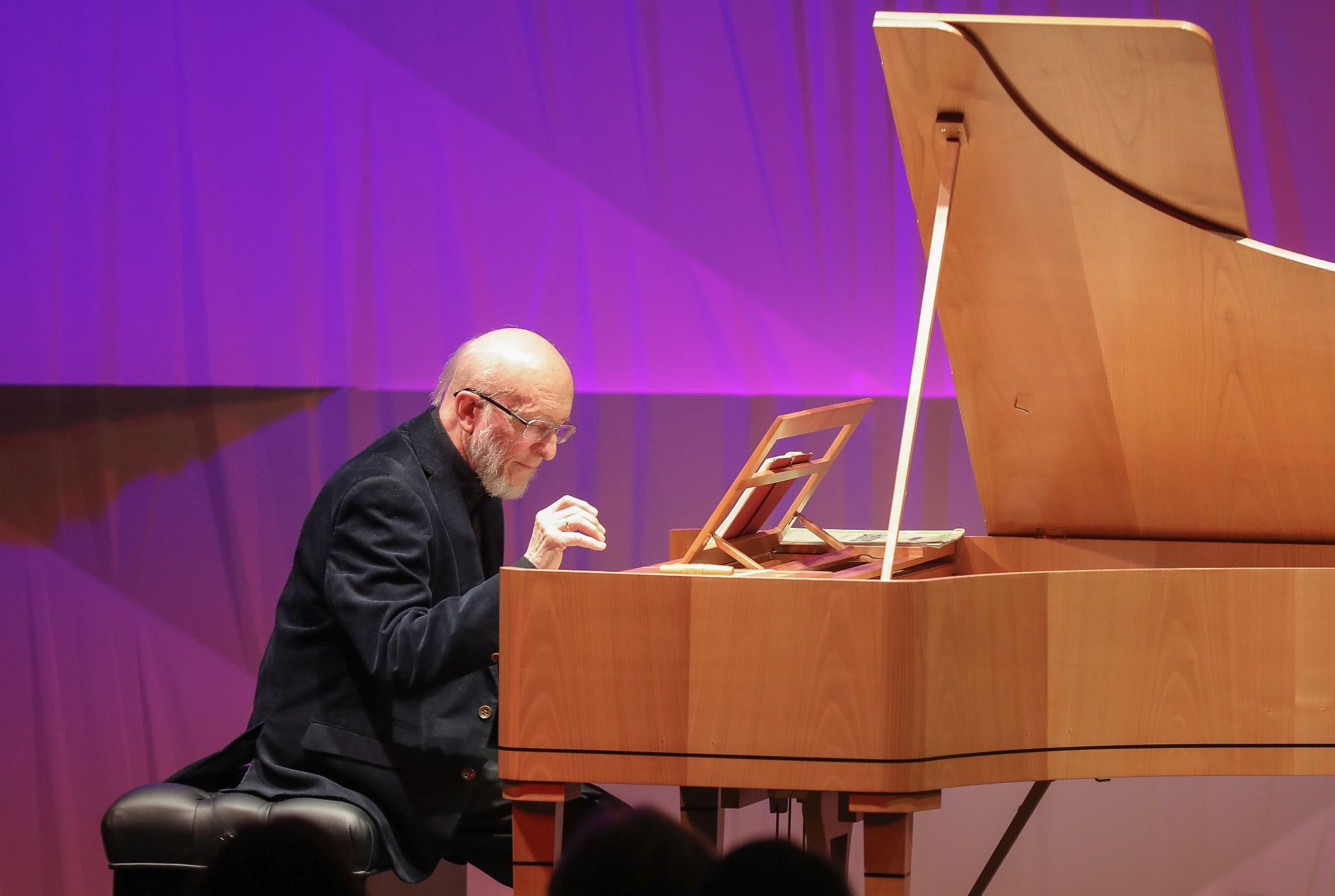 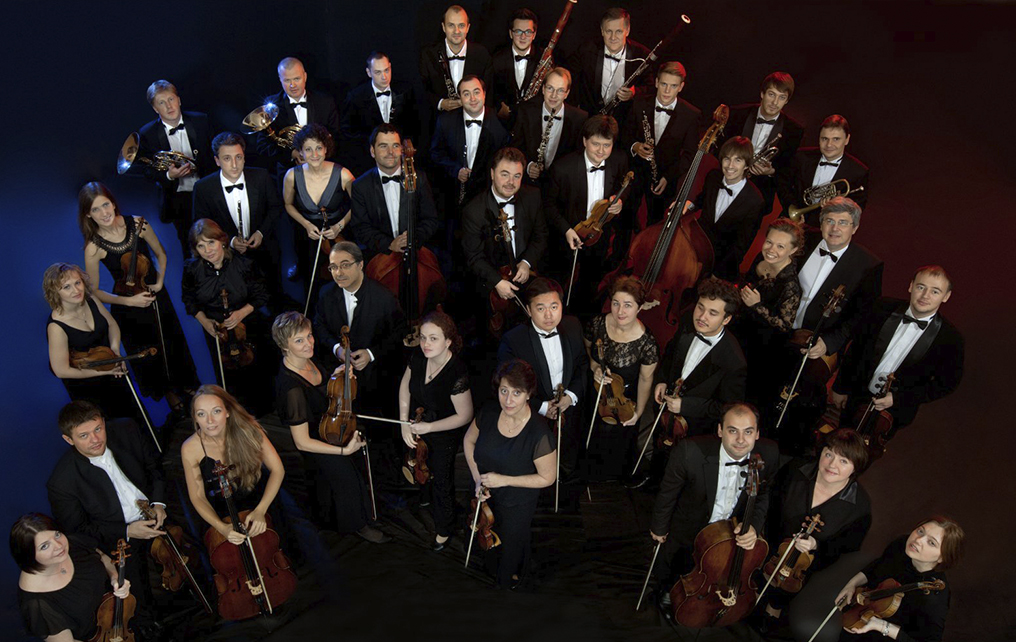 Alexey Lubimov is a Russian pianist who also plays fortepiano and harpsichord. In 1963, entered the Moscow Conservatory, where he studied with Heinrich Neuhaus and Lew Naumov. He developed a strong interest in Baroque music and 20th century modernist works. Lubimov gave the Soviet premieres of many western compositions, including pieces by Charles Ives, Arnold Schoenberg, John Cage, Terry Riley, Pierre Boulez, and Karlheinz Stockhausen. Turning to his interest in period instruments and authentic performance practices, he founded the Moscow Baroque Quartet and co-founded the Moscow Chamber Academy with Tatiana Grindenko. Lubimov also organized the avant-garde music festival "Alternativa." Much in demand as a soloist since the 1980s, Lubimov has performed with the Orchestra of the Age of Enlightenment, the London Philharmonic, the City of Birmingham Symphony Orchestra, the Helsinki Philharmonic Orchestra, the Israel Philharmonic Orchestra, the Russian National Orchestra, Camerata Salzburg, and the Budapest Festival Orchestra, to name a few. He has collaborated with many conductors, among them Vladimir Ashkenazy, Christopher Hogwood, Neeme Järvi, Esa-Pekka Salonen, Roger Norrington, Marek Janowski, Iván Fischer, Kent Nagano, and Frans Brüggen. In 1998, Lubimov toured Europe with Jukka-Pekka Saraste and the Finnish Radio Symphony Orchestra in performances of Rachmaninov's four piano concertos. He played chamber music with Natalia Gutman, Heinrich Schiff, Christian Tetzlaff, Gidon Kremer, and Wieland Kuijken; and accompanied tenor Peter Schreier in vocal music.

Musica Viva's origins go back to 1978, when violinist and conductor Viktor Kornachev founded a musical ensemble of nine players – all young and enthusiastic, and recent graduates of Moscow's musical academies. By 1988 the ensemble had grown into a fully-fledged orchestra, now under the direction of Alexander Rudin – who also gave the group its name, Musica Viva – Latin for “living music”. Musica Viva today is an all-round musical ensemble which performs the widest possible range of compositions in all styles and genres with an assured confidence. The orchestra's thoughtful programming embraces seminal mainstream works alongside fascinating rarities. The degree of immersion in music of many epochs has almost reached the level of musical archaeology. This was the basis behind the concert cycle of “Silver Classics”, which began in 2011. The repertoire of “Silver Classics” is music which was highly prized in its own era, yet which has somehow slipped through the chinks of today's concert repertoire. The performers in this cycle include a Young Artistes Program of soloists who have emerged from the ranks of European music competitions, as well as a “Cello Assembly” to which maestro Rudin invites his fellow cellists. The orchestra is famous for its novelty programmes, where unknown masterpieces are introduced. The orchestra has recorded over the twenty albums, released by international labels “Russky Sezon”, “Olympia”, “Nyperion”, “Tudor”, "Fuga Libera”, and “Melodiya”.