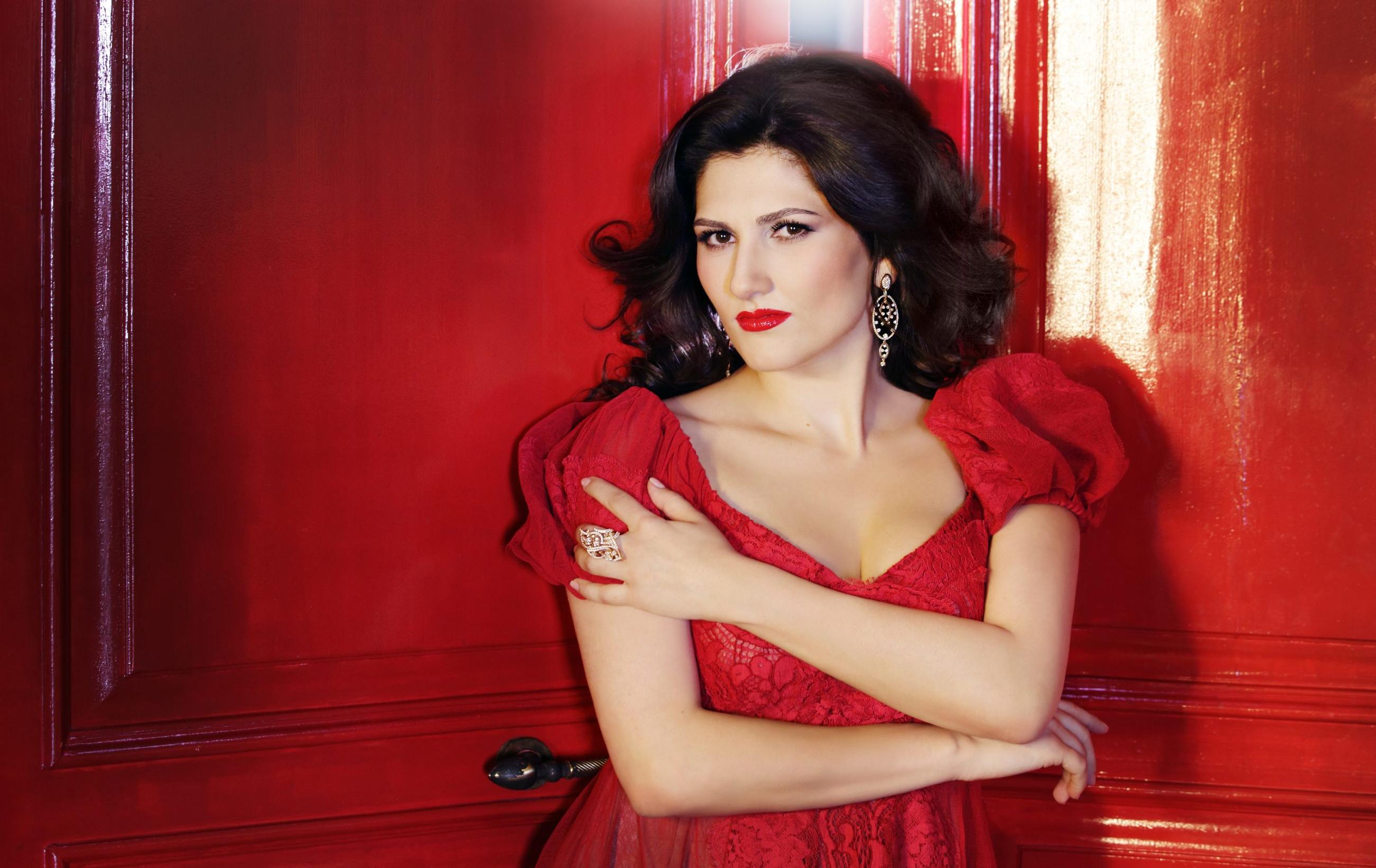 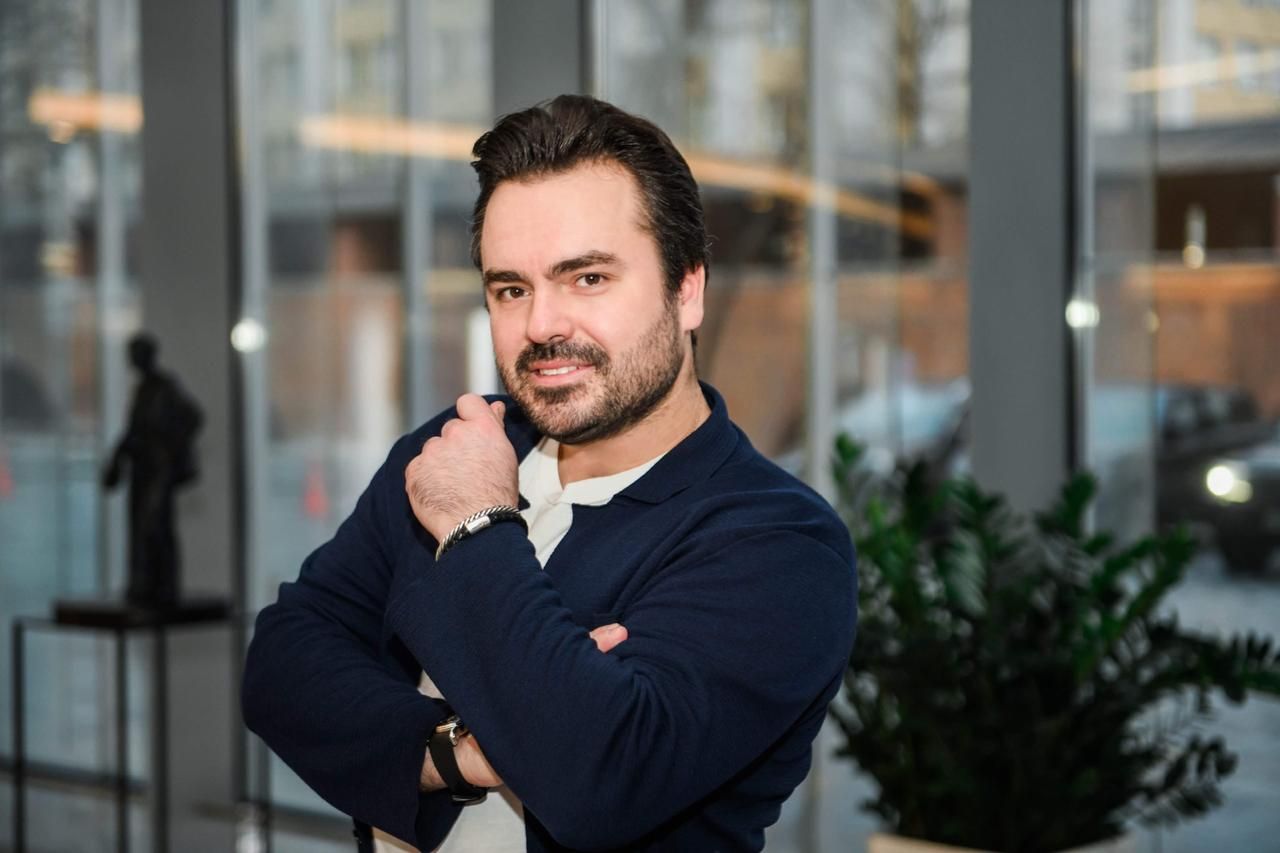 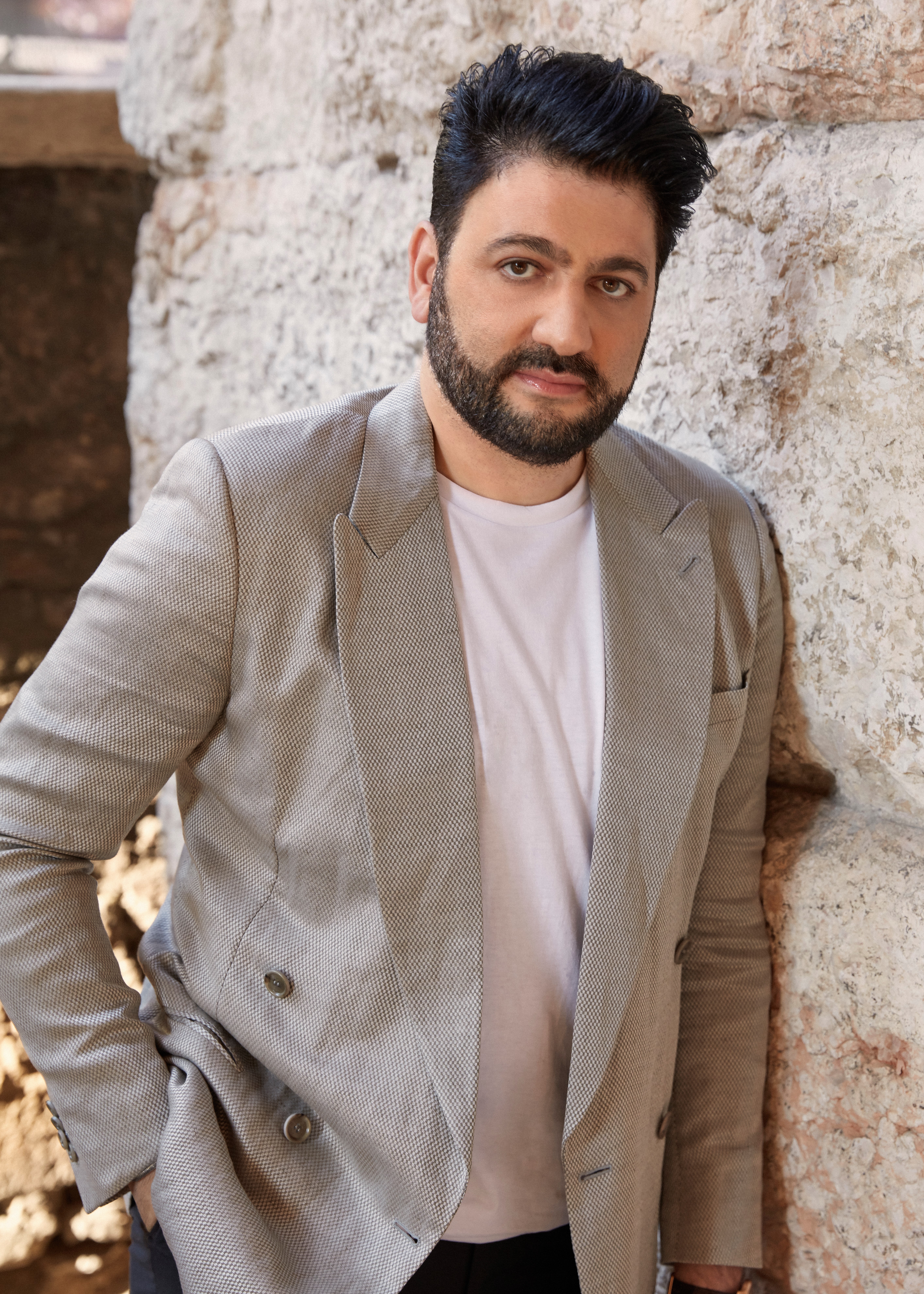 One of the most performed operas, “Clowns” by Ruggero Leoncavallo, is performed at “Zaryadye” by a dream team of world opera.
The opera that was created more than a century ago is an example of so called music verismo. As its name applies, the style claimed to described human life as it is. Leoncavallo based the story of Pagliacci on an incident from his childhood: a murder in 1865, the victim of which was a Leoncavallo family servant, Gaetano Scavello. The murderer was Gaetano D'Alessandro, whose brother Luigi was his accomplice. The incident resulted from a series of perceived romantic entanglements involving Scavello, Luigi D'Alessandro, and a village girl with whom both men were infatuated. Leoncavallo's father, a judge, was the presiding magistrate over the criminal investigation.