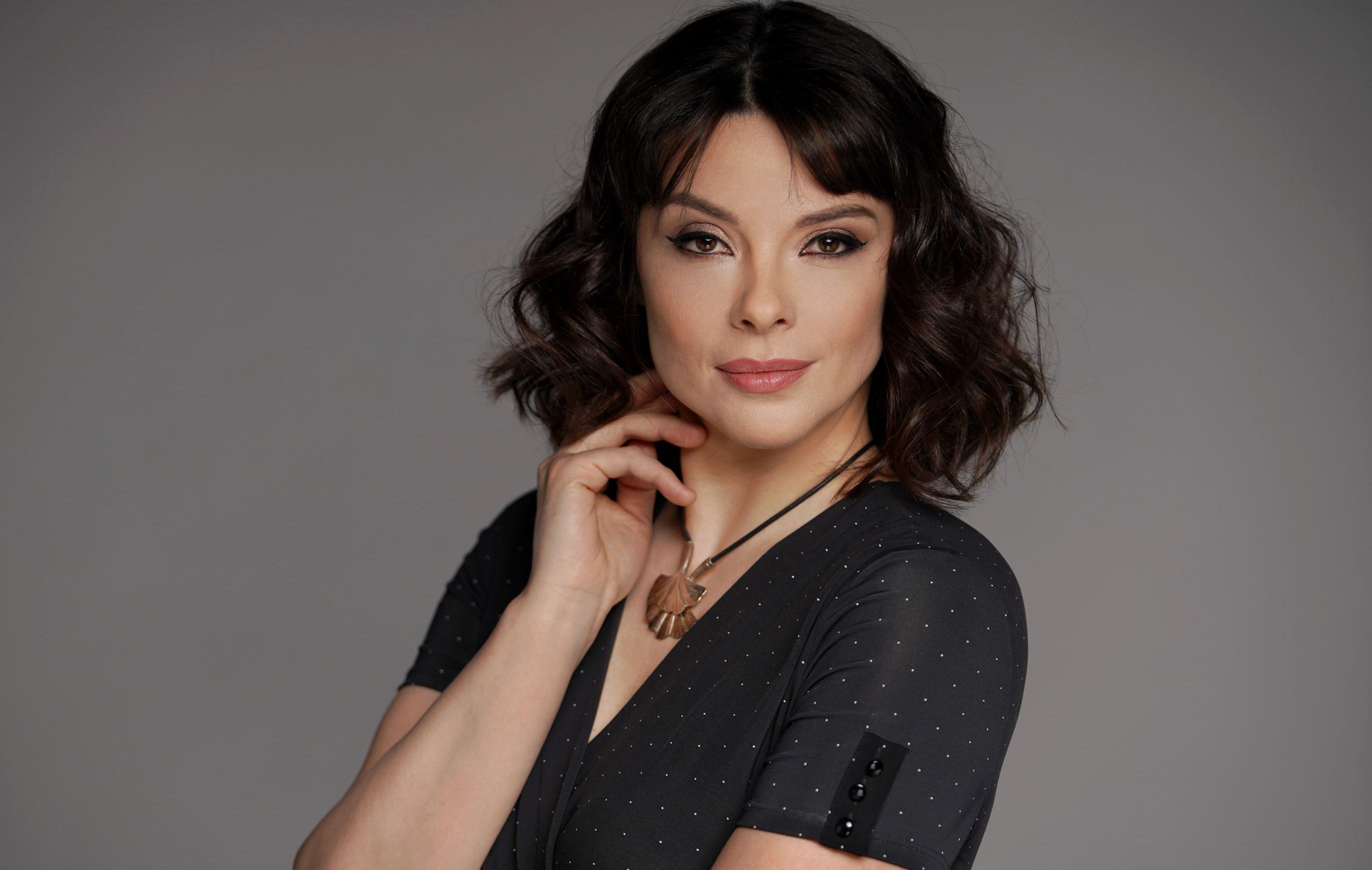 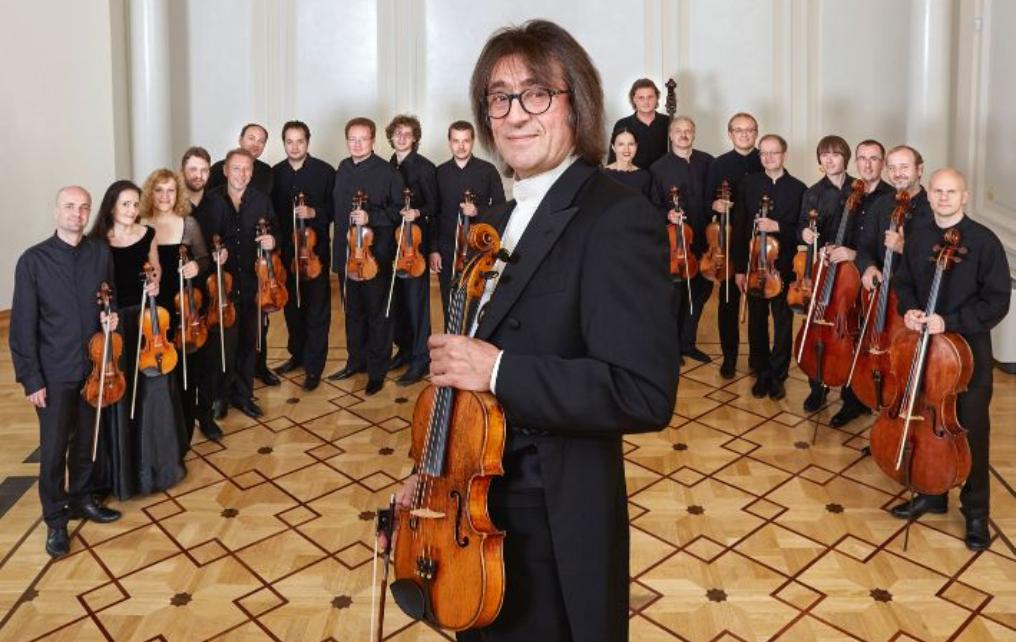 Ekaterina Mechetina began to study music at the age of four. In 2001 she graduated from the Tchaikovsky Moscow State Conservatory, in 2004 completing a postgraduate study at the conservatory. Prize-winner at the Premio Mozart competition (Verona), the International Chopin Youth Competition (Moscow), the Épinal International Piano Competition (France), the Giovan Battista Viotti International Music Competition (Vercelli), the International Chamber Music Competition Pinerolo e Torino – Città metropolitana (Italy) and the Cincinnati World Piano Competition (USA). Has appeared at the Tchaikovsky Concert Hall, the Bolshoi Theatre of Russia, the Moscow International Performing Arts Centre, the St Petersburg Philharmonia, the Concertgebouw (Amsterdam), the Théâtre des Champs-Élysées and the Salle Gaveau (Paris), the Conservatorio di Musica Giuseppe Verdi di Milano’s Sala Grande, the Auditorium di Milano and Tokyo’s Yamaha Hall and Casals Hall among other venues. Recipient of the Triumph youth award (2003) and the Russian Presidential Prize for Young Workers of Culture for 2010. In November 2017 Ekaterina Mechetina received 1st prize at the 1st International Cultural Festival Russian Rome in the category “For the advancement of world culture in the sphere of music”. Since 2011 she has been a member of the Council for Culture and Arts of the President of the Russian Federation. Since 2013 she has been President of the Green Noise International Youth Festival of Arts (Surgut). From 2009 she was an assistant and since 2020 has been a senior lecturer at the Department of Special Piano at the Moscow Conservatory. Since 2016 she has also taught at the Central School of Music of the Moscow Conservatory.