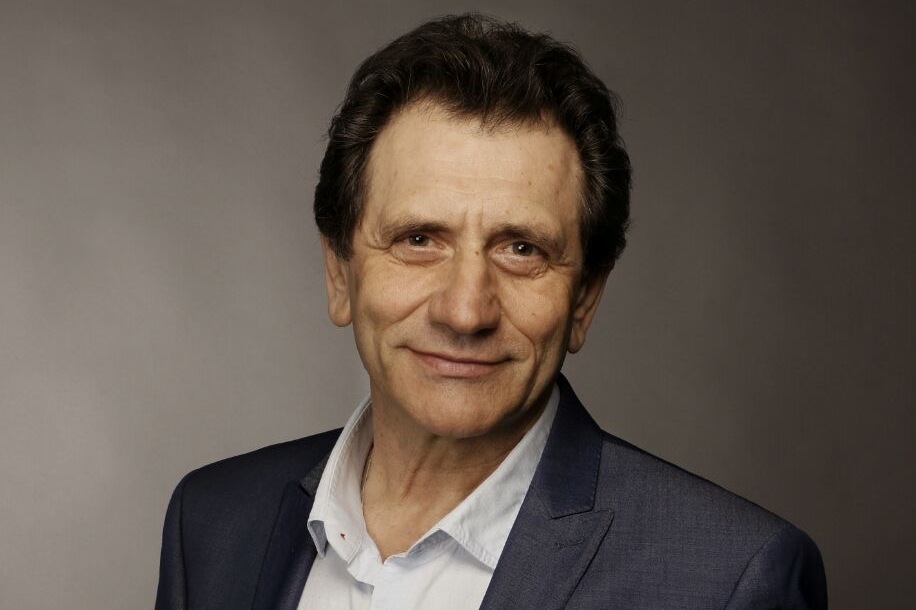 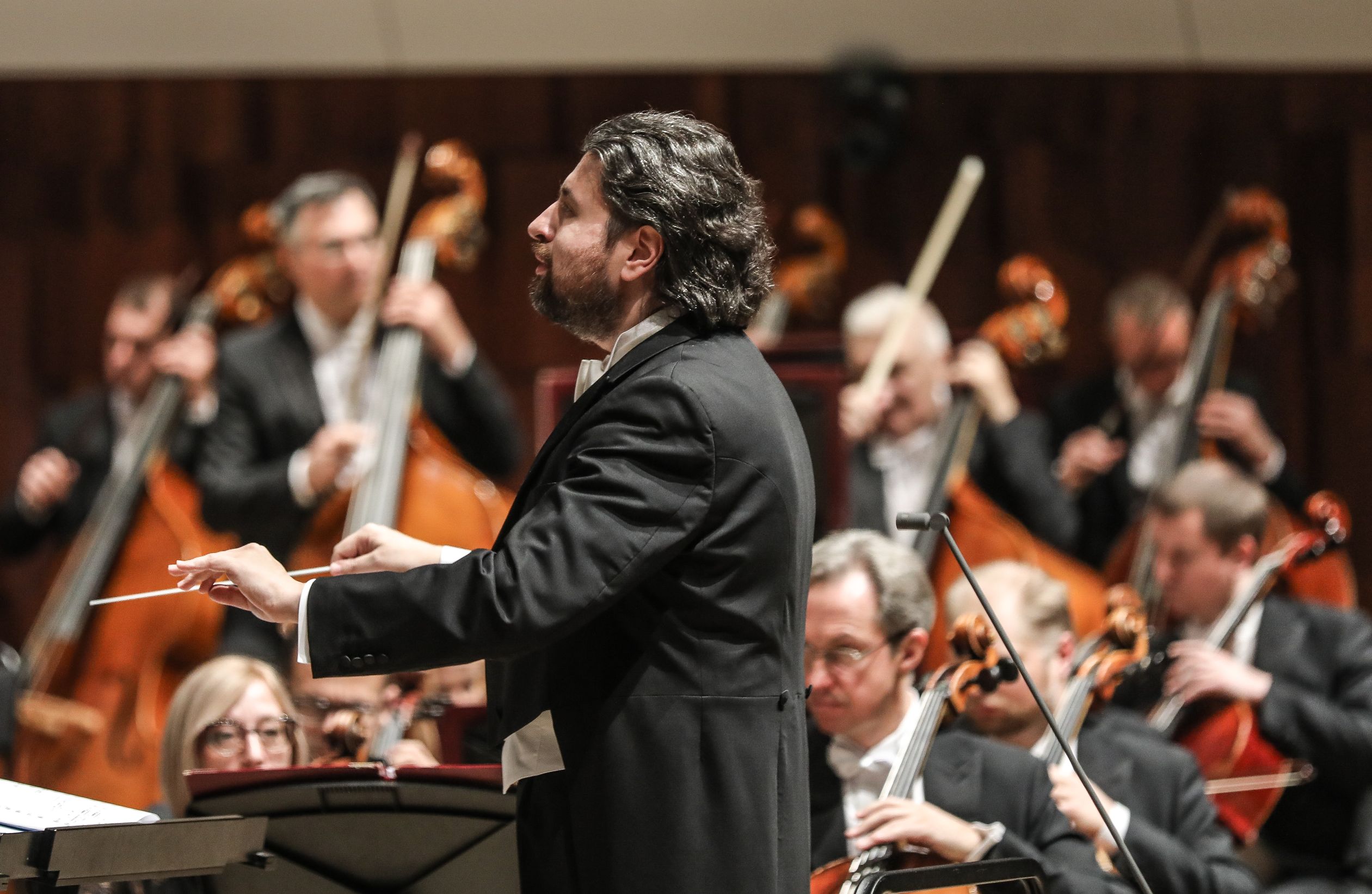 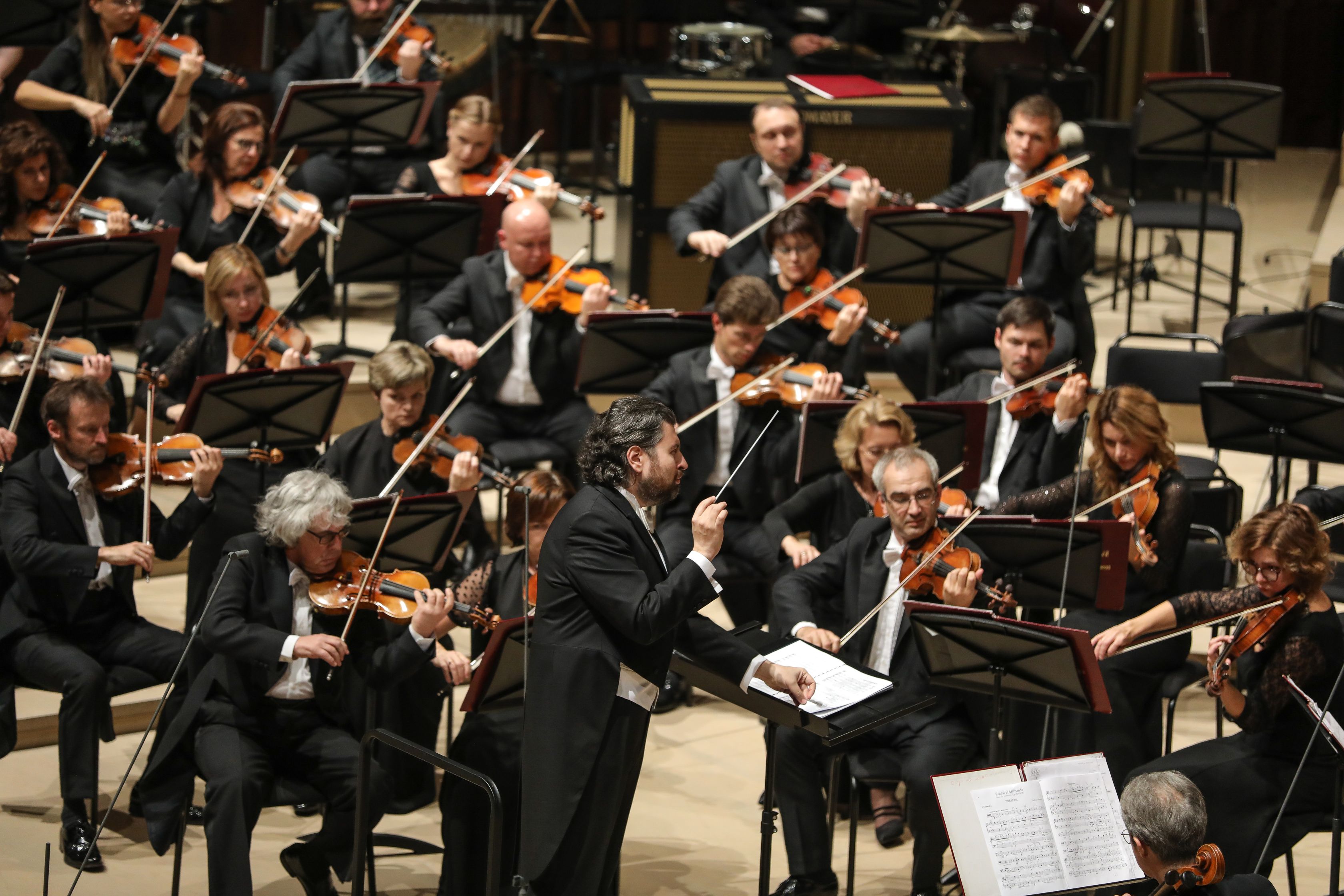 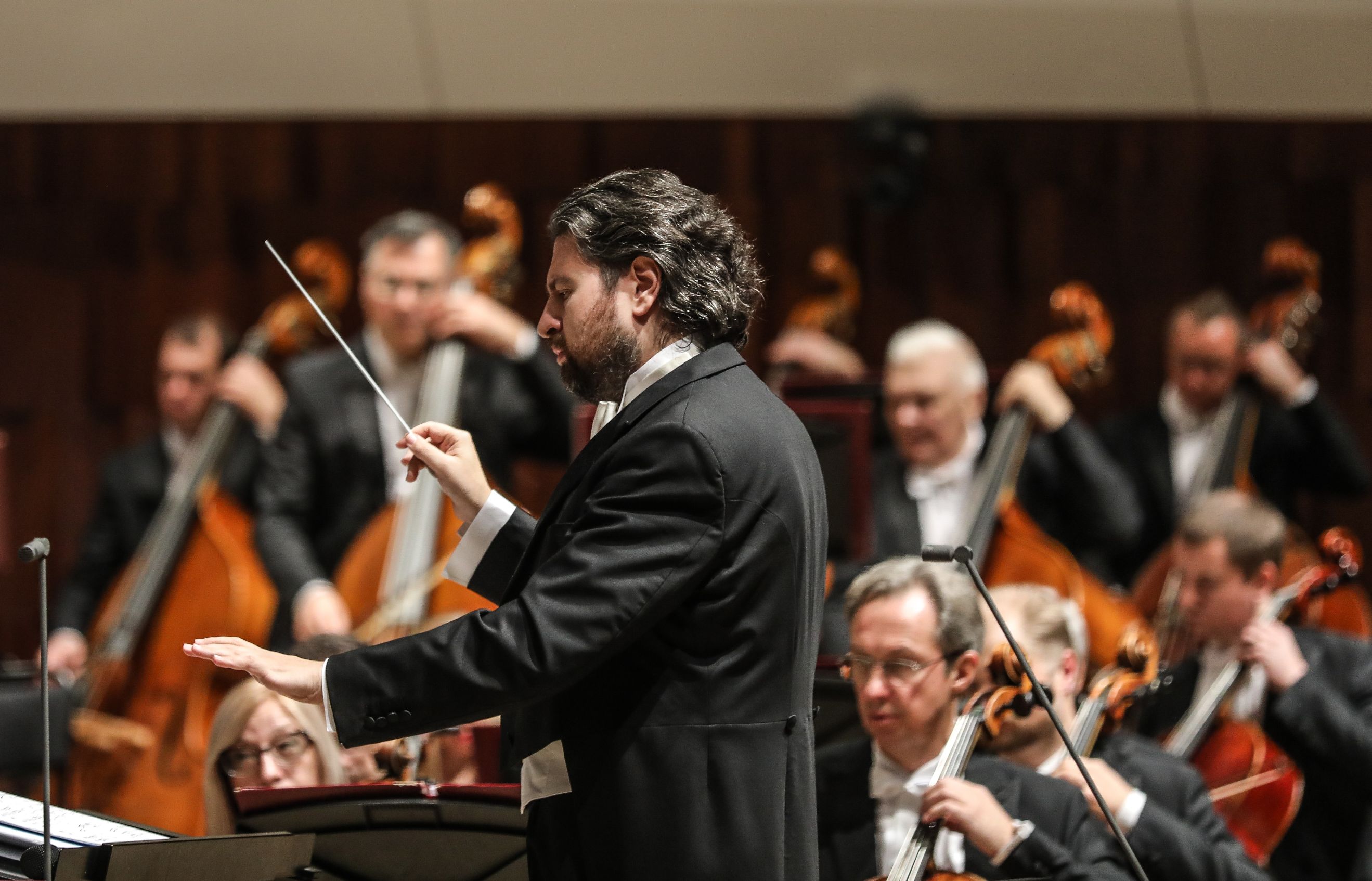 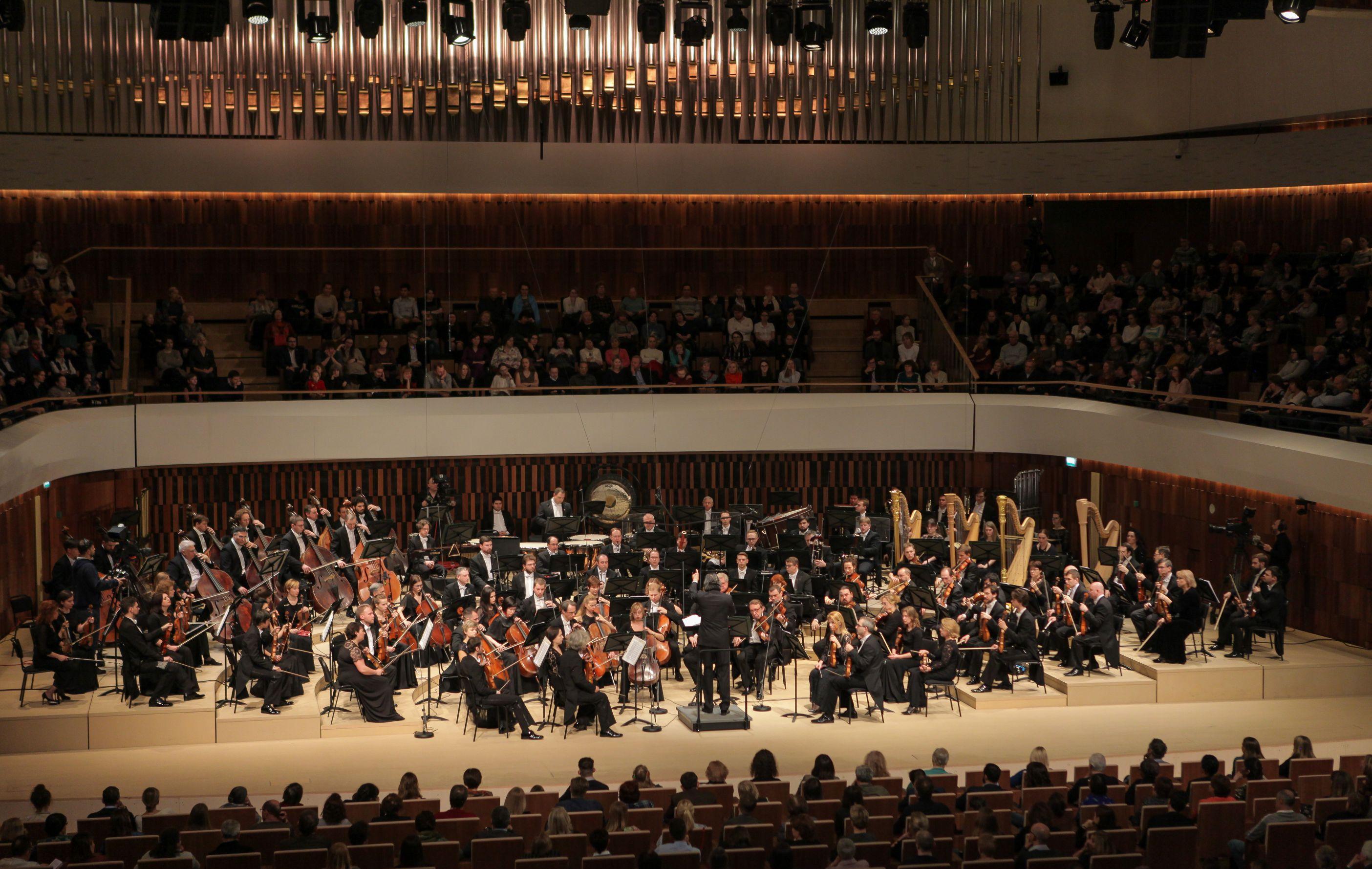 Theater and movie actor Yevgeny Knyazev will read excerpts from the German legends "The Song of the Nibelungs" and "The Legend of Swan Lake and Princess Odette", because it inspired the libretto for the famous ballet "Swan Lake". It will be accompanied with the great music of Pyotr Ilyich Tchaikovsky.

This concert is a part of the Moscow winter music festival programme.


A key motive of the first season festival is fairy tales, which plot lies at the heart of many world’s musical masterpieces.
A key “fairy tale” motive will be supplemented by the following genres: jazz and baroque, popular programmes, music and word, as well as premieres of some new projects and compositions.
A hallmark of this first major musical festival is programmes specially created for the family and children audience. Some of the projects are the result of a collaboration with young producers and lighting and video designers.
Opening concert audience will get a sight of a Grand Hall unique festival décor, that eventually will be spread throughout the Zaryadye concert hall building and will create a specific showpiece of this project.